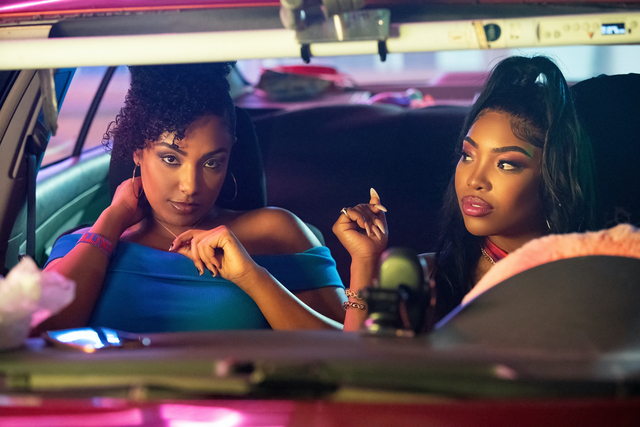 Issa Rae is taking audiences to Miami on July 21 with the release of her latest comedy series Rap Sh!t on HBO Max. A teaser trailer dropped on Monday and can be viewed above.

The series follows two estranged high school friends from the 305, Shawna (Aida Osman) and Mia (KaMillion), who reunite to form a rap group.

Shawna and Mia lean into the magic and mayhem that Miami is famously known for as they party hard and work even harder to stand out in the music industry. The Magic City has everything Shawna and Mia need to not just succeed but thrive in the city never sleeps; home of Pitbull, strong Cuban coffee, and nightclubs with 24-hour liquor licenses—they just have to want it bad enough.

Rap Sh!t is executive produced by Rae and showrunner Syreeta Singleton, as well as Montrel McKay for HOORAE, Jonathan Berry and Dave Becky for 3 Arts Entertainment, and Deniese Davis. Rae also wrote the premiere episode and co-wrote the finale episode with Singleton.

Watch the trailer in full above.