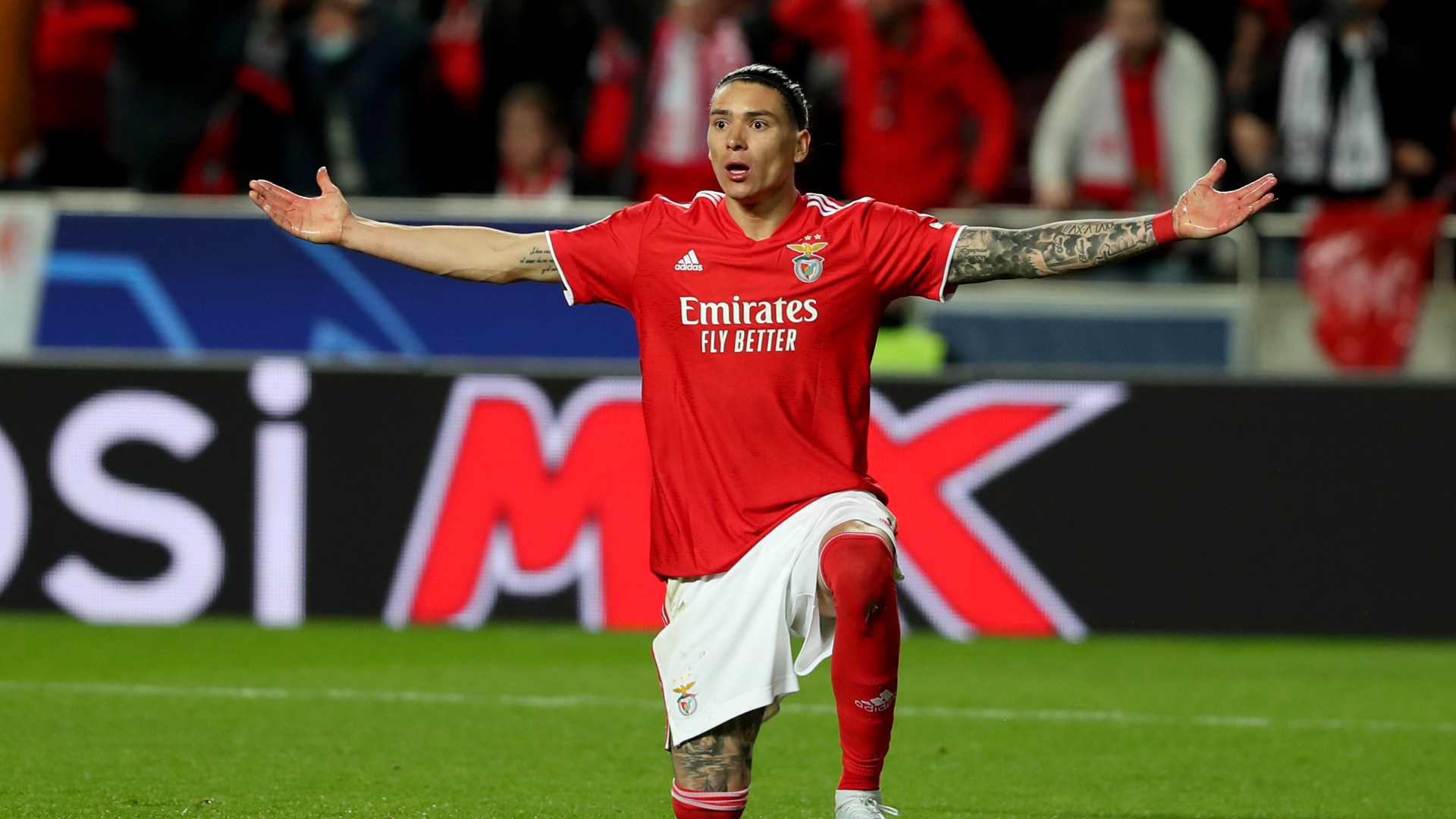 Darwin Nunez has been described as the ‘perfect’ striker signing for Liverpool, but a former Reds star has revealed his concern over the signing.

Liverpool are set to announce the signing of the 22-year-old Benfica centre-forward, after the Portuguese club confirmed they had reached an agreement with the Reds.

Nunez, who scored 34 goals in 41 games this season, is expected to cost an initial £64million, with the transfer potentially rising to £85m in add-ons.

It’s another exciting arrival for Jurgen Klopp, who has once again plundered the Portuguese Primeira Liga for one of its shining stars following the signing of Luis Diaz from Porto in January.

But Nunez has been warned the Premier League is a very different animal, by a man who played there too, who suggested the 22-year-old may need time to adjust to scoring regularly in the English top flight.

“But I played in that Portuguese league, and it is different to playing in the Premier League.


Simon Jordan explains why Gareth Southgate will ‘never, ever’ get top six job

“How? Being honest, it’s easier. They set the fixture list in a certain way so that every team gets a tough game, a mid-table game and then two easy games, otherwise the season is over by Christmas. So they set the fixtures list up so that at the end of the season all the teams that are in with a shout of winning the league – Benfica, Sporting Lisbon, Porto – have fixtures that are equal.

“I played up front with Nuno Gomez and Joao Pinto, and sometimes those two would just cruise through games and score two or three goals.

“You don’t get any easy goals in the Premier League, but you probably could in that league.

“Listen, he’s played for a massive club, it’s a great club, so he’s used to playing under pressure – you’ve got to win every week if you’re playing for Benfica.”

Saunders is also concerned with that Nunez’s impending arrival means for the future of Sadio Mane, with the Africa Cup of Nations champion set to join Bayern Munich.

However, he admits fans have to trust Klopp and his transfer success as they begin to say goodbye to their famous front-three.

“It’s a bit of a worry that they’ve signed him, because it seems like there’s one coming on and one going out the door,” added the former Reds and Wales striker.

“I hope not. I hope Mane and Salah don’t leave. I hope it’s still salvageable. It doesn’t look like I’ll get my wish, though.

“Firmino’s contract is coming up, Jota is there as well, but there’s another one in the group. Man City have strengthened while they’re strong, and that’s what Liverpool are trying to do.

“We’ve just got to trust Jurgen Klopp and his scouting system. The recruitment Liverpool have done in the past has been brilliant, they don’t seem to get any wrong.”