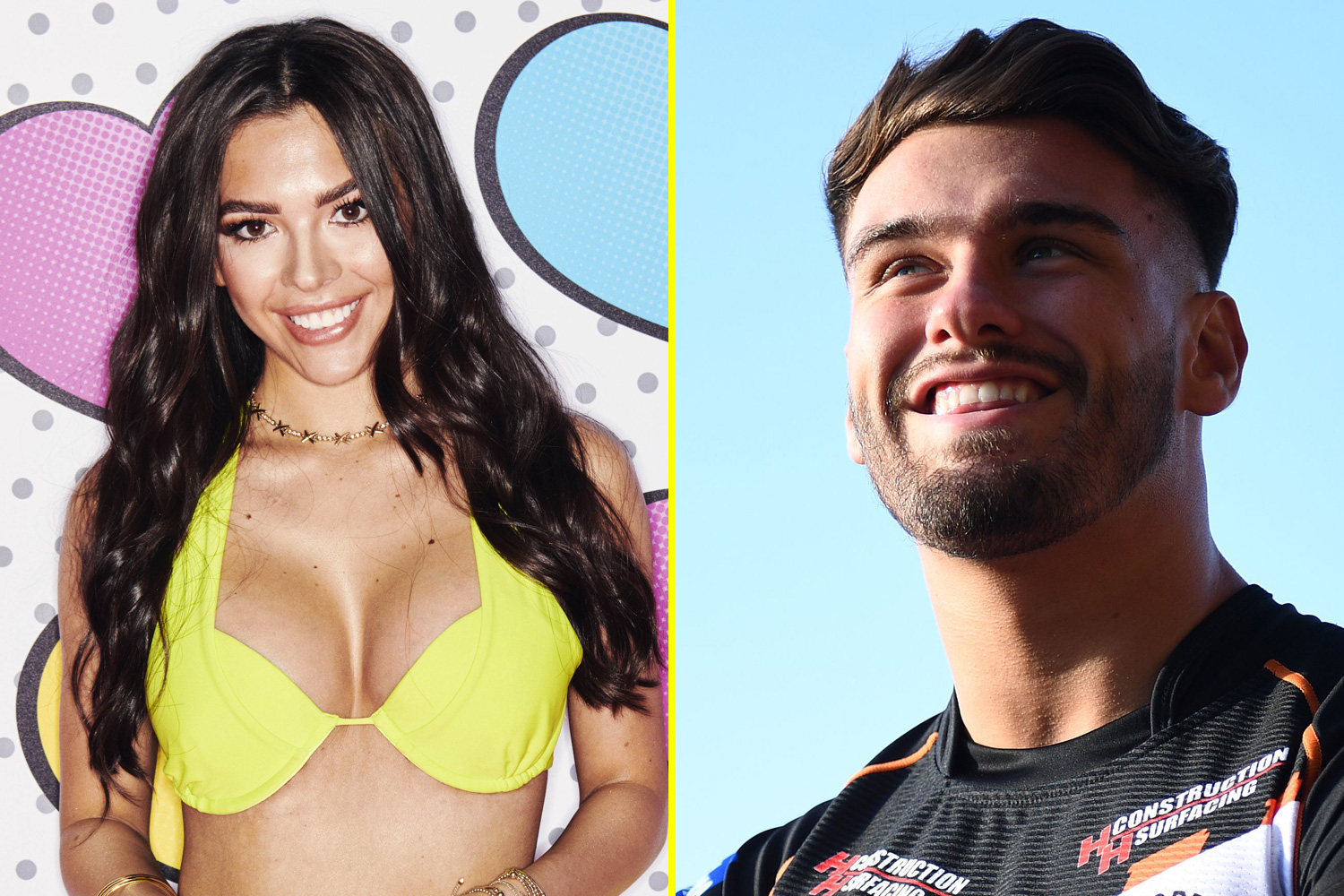 Castleford Tigers have confirmed that Jacques O’Neill has been released from his contract at the club in order to appear in this year’s Love Island.

The 23-year-old joined the club back in 2019, but will now leave the club in order to take part in the popular ITV show.

A statement on the club website said: “Castleford Tigers can confirm that the Club has agreed to release Jacques O’Neill from his contract to allow him to pursue another opportunity.

“The Tigers have the first option to sign O’Neill back next year should he wish to return to rugby league.

“Known for a fearless attitude on the field by Castleford supporters, the Cumbrian born 23-year-old is a proud product of the Tigers’ youth system having come through both our Scholarship and Academy programmes before making his Super League debut.

“Castleford Tigers would like to wish Jacques well with his new opportunity and thank him for his efforts as a Tiger so far.”

After jetting to the Love Island villa, O’Neill is set for an awkward encounter as he meets up with ex-girlfriend Gemma Owen.

Gemma, who is the daughter of ex-Liverpool, Newcastle and Manchester United star Michael Owen, has been competing in the show for the last week.

The ex-England striker has been working for Channel 4 for the Nations League matches and struggled to escape the Love Island talk during the build-up to the Three Lions’ 1-1 draw with Germany earlier this week.

Prior to the match, presenter Jules Breach opened the show and brought up the ITV show with Owen, saying: “Joining me hoping to see another famous win for England tonight in Munich, England and Arsenal midfield Jordan Nobbs, former England, West Ham and Chelsea midfielder Joe Cole and the father of Love Island’s Gemma Owen.

“A big night for the Owens [on Monday] night Michael, how are you feeling?” she then asked.

It was no surprise that Owen was keen to move off the subject straight away.

“I came all the way to Germany to try and avoid all that back home, but it has been brought up straight away!

“But I am feeling alright. This is taking my mind off it so don’t bring it back up!”

Deposit min £/$/€10 using promo code 888ODDS • Bet up to £/$/€5 on your selection at normal odds in the regular market • If your selection wins, we’ll pay you out at the normal price and any extra winnings from the advertised enhanced price will be paid to you in Free Bets • Free Bets are granted within 72 hours and expire after 7 days • Free Bet stakes are not included in returns • Deposit balance is available for withdrawal at any time • Restrictions apply to withdrawals, payment methods and countries & Full T&C’s apply 18+ begambleaware.org