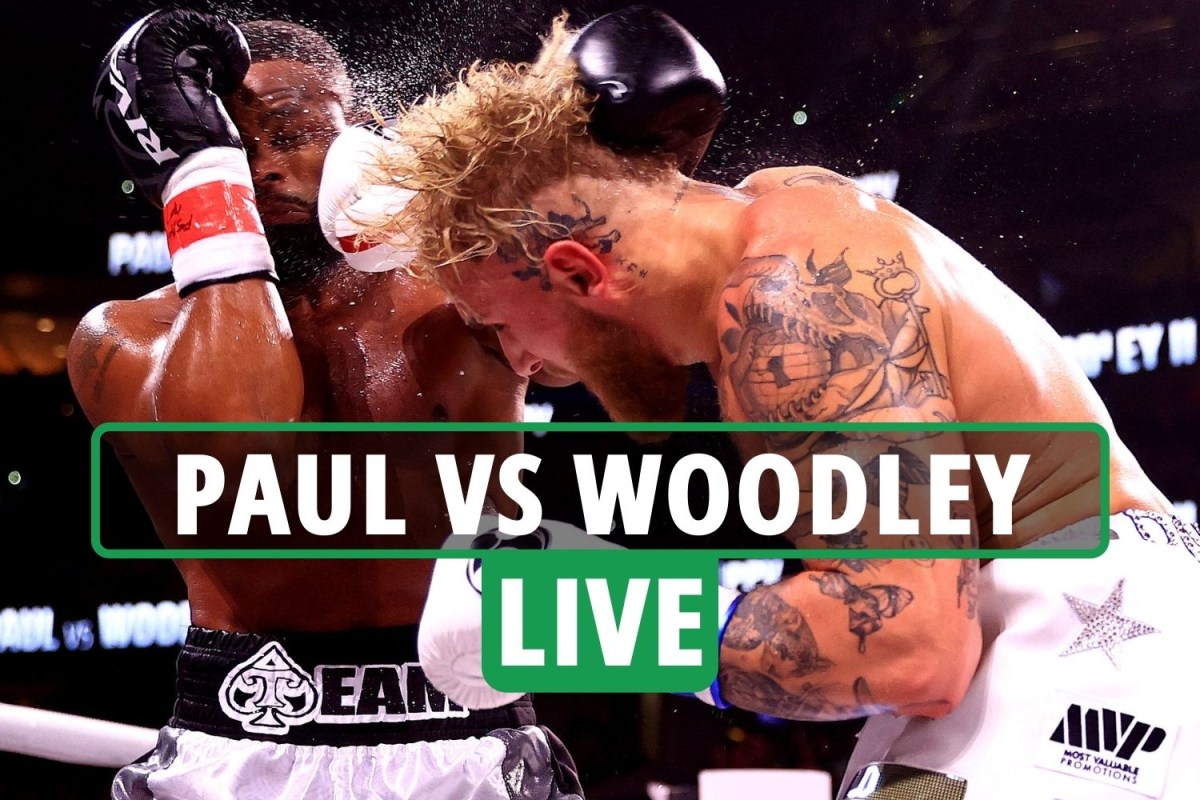 Jake Paul defeated Tyron Woodley via a sixth-round knockout on Saturday at the Amalie Arena in Tampa, Florida.

Woodley filled in for Tommy Fury, who was initially scheduled to face Paul but pulled out due to a bacterial chest infection and a broken rib, at just two weeks’ notice.

The Problem Child extended his undefeated streak to five but has yet to face a professional boxer.

Paul is looking forward to his next fight and has called out some big names, such as MMA legend Conor McGregor.

The American has challenged McGregor several times before, but it would not stop him and his brother Logan from visiting John Kavanagh’s Straight Blast Gym in Dublin.

Kavanagh, who trains McGregor, told The Mirror: “If Jake walked through the doors I’d tell him to sign up, pay his fees and get on the mat.

“He would be very welcome here, I’d love him to come by and train here, I’ve heard he’s got a great energy, he’s a great character.”

Kavanagh added: “I think I’d probably get along with Logan a bit easier.

“He seems a bit more calm. That’s the one who did some wrestling with Paolo Costa, he looked good.

“I watched that and it was only a few seconds but you could tell he’s got some moves.

“So maybe he could come in and if he’s okay then we’ll allow the brother to come along!”