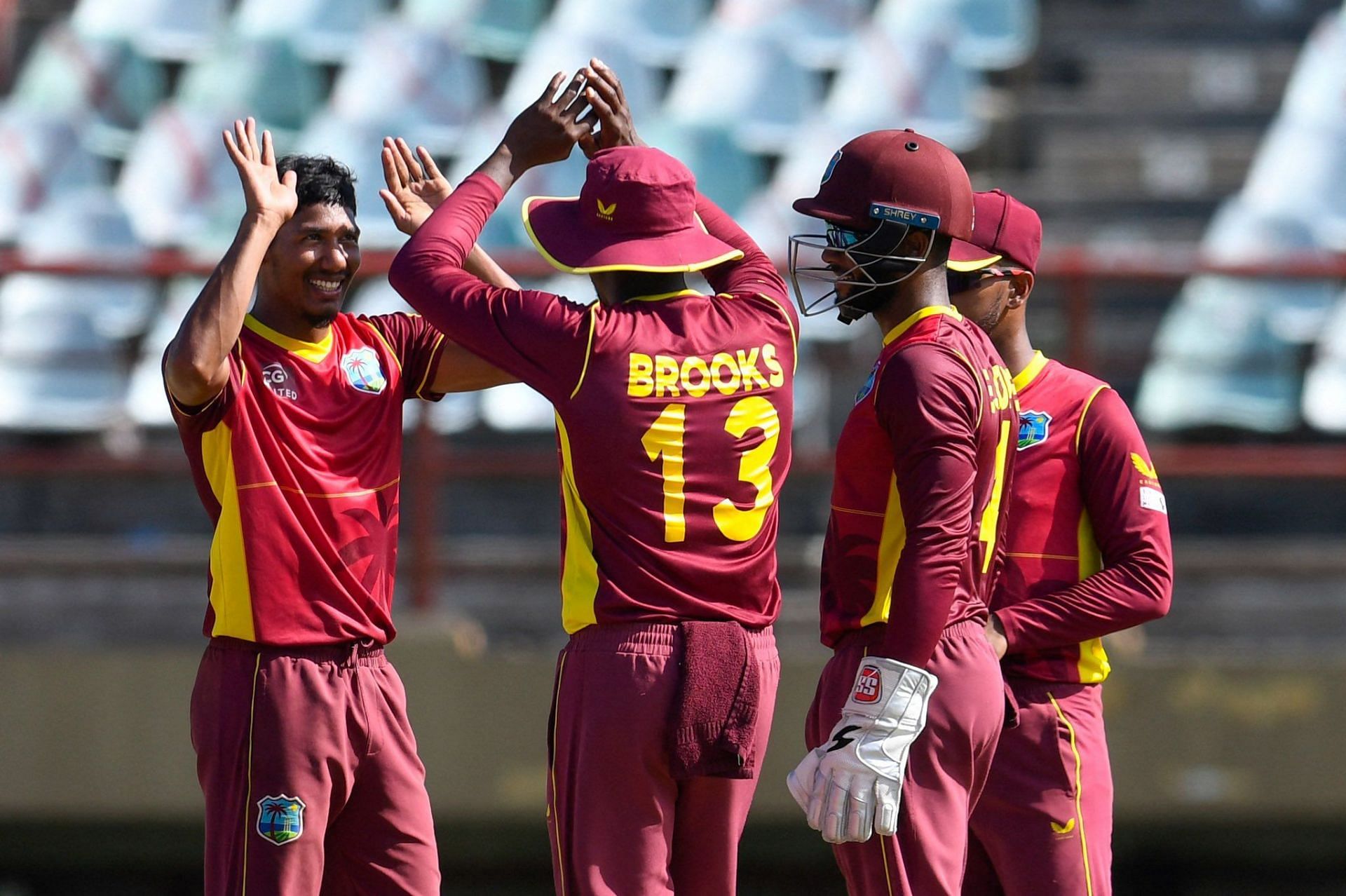 West Indies have announced a 18-man ODI squad for the upcoming three-game series against India at home. All-rounder Jason Holder has returned to the side after missing the series against Bangladesh, with Nicholas Pooran continuing as captain.

Both teams will compete for the CG United trophy, with the matches to take place on July 22, 24, and 27 at the iconic Queen’s Park Oval. The tourists will be high on confidence after winning both the white-ball series against England.

Chief selector Desmond Haynes said West Indies are relieved to have Jason Holder back in their ranks, expecting him to deliver telling contributions on and off the field. The former opener wants the players to show an improved display against India after their struggles against Bangladesh.

🚨 JUST IN 🚨Cricket West Indies have confirmed India’s tour of the West Indies in July-August 🇮🇳🌴The Men in Blue will be playing three ODI in the Caribbean followed by five T20Is including two in Florida, USA 🤩🏏#WIvIND #CricketTwitter https://t.co/HH7Woeepvz

Haynes said, as quoted by Windiescricket.com:

“As we all know Jason is one of the leading all-round cricketers in the world and we’re happy to have him back in the team. He will be refreshed, re-energized and ready to go and we can expect to see his brilliance on the field as well as meaningful contributions off the field as well.

“We had a very challenging three matches against Bangladesh in Guyana so we will be looking to rebound when we face India in the conditions in Trinidad. We have seen some growth among some players, but overall we need to regroup and play better against the Indians.”

Pooran’s men had a tough time against Bangladesh, losing all three games in the ODI series. Bangladesh’s spinners utilized the conditions well to bowl out the hosts cheaply in all three games. It’s worth noting that West Indies couldn’t cross 200 in any ODI.

West Indies’ 18-man squad for the ODI series against India: