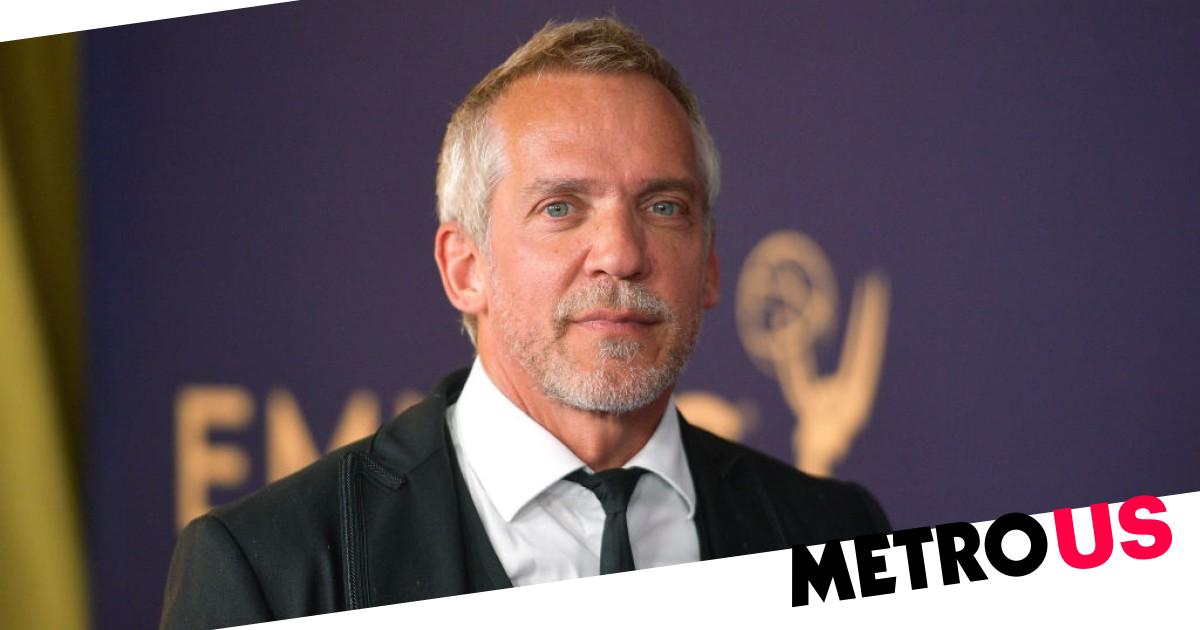 The family of Jean-Marc Vallée, who died suddenly on Christmas Day, have said he ‘wanted to live a long life’.

The filmmaker died suddenly in his cabin outside Quebec City, Canada his producing partner Nathan Ross confirming the news on December 27.

In a statement, sons Alex and Emile Vallée, who are both actors, have said their father was working on major projects before his untimely death.

‘Our father was a generous man, deeply human and who lived life to its fullest.

‘He wanted to live a long life and was working on major projects.

‘He was a source of inspiration for many and leaves wonderful memories for those who had the privilege to work with him, to love him and to appreciate his craft,’ they said.

The family announced on Friday that a preliminary coroner’s report ‘could not establish’ an exact cause of death.

However, the coroner has ruled it out as being from intervention of another party, a voluntary act or a known disease, and further in-depth analyses are underway.

Reps previously told Metro.co.uk that a heart-related event was the cause of death.

Bridesmaids director Paul Feig took to Twitter and commented: ‘My god, this is so unbelievably sad. What a huge loss. He was an incredibly talented filmmaker.’

Following the outpouring of tributes, Vallée’s sons added: ‘We wish to thank everyone who took the time to express their sadness and compassion.

‘We are very grateful by the outpouring of support received from around the world.’

The statement added: ‘And as Jean-Marc would say: cut, print, thank you, bye!’

Director Vallée was acclaimed for his naturalistic approach to filmmaking, directing stars including Nicole Kidman, Amy Adams and Jake Gyllenhaal over the past decade.

The filmmaker often shot with natural light and hand-held cameras. His crew roamed up and down the Pacific Coast Trail to shoot Witherspoon in 2014’s Wild.

McConaughey and Leto took home Oscars for best actor and best supporting actor, respectively, for their roles in the movie.


MORE : Nicolas Cage doesn’t like being called an actor but admits he knows he sounds like a ‘pretentious a-hole’