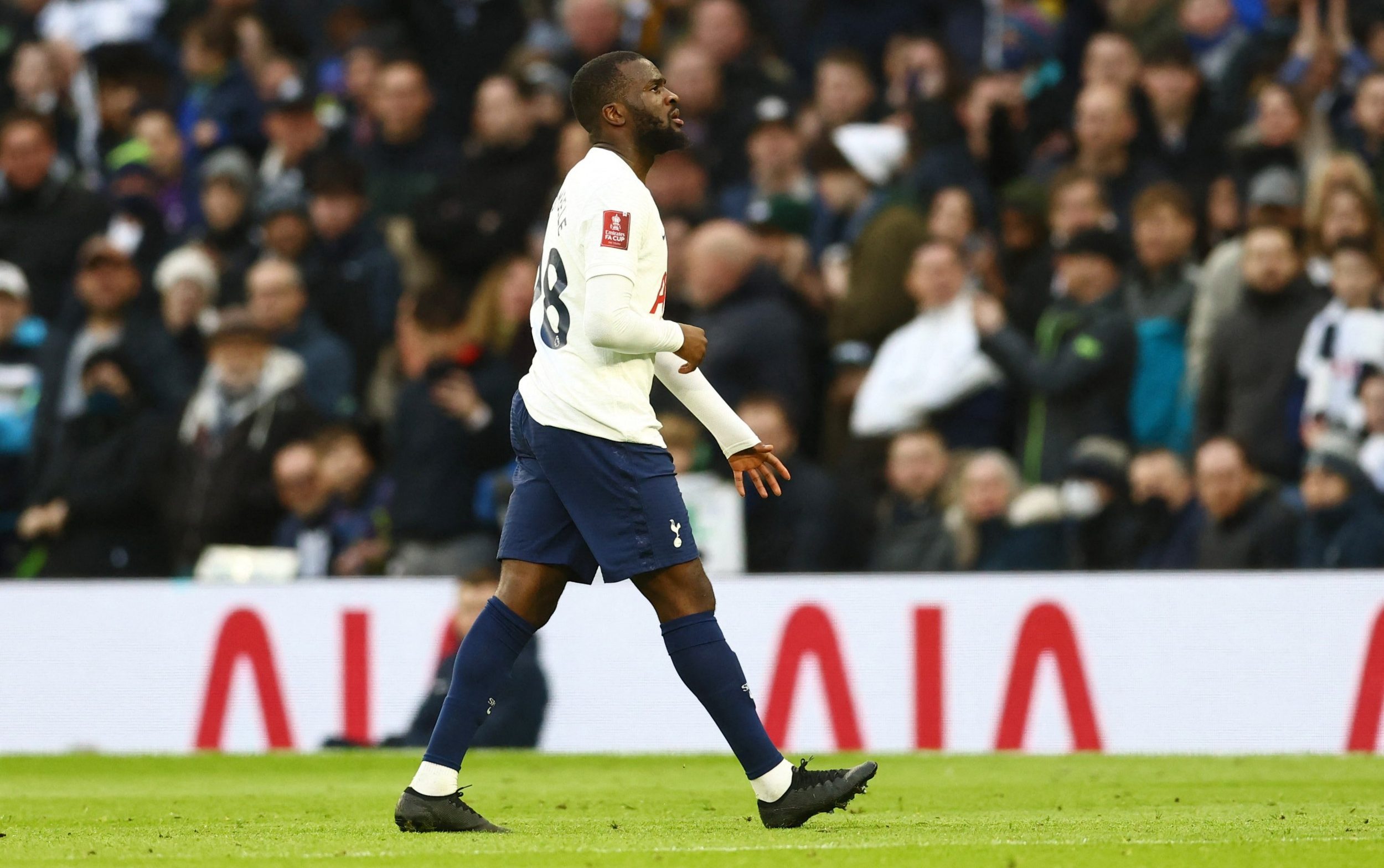 It is a source of immense frustration to Spurs fans, who know they possess a player of lavish ability. Tottenham’s midfield, formerly graced by Glenn Hoddle and Luka Modric, has taken an increasingly workmanlike turn in the last few years and Ndombele could be the player to bring some much needed fantasy.

In two-and-a-half seasons at Tottenham, Ndombele has completed 90 minutes in the league just nine times and only two of those matches were against members of the ‘big six’.

A lethargic display at Burnley in March 2020 under Jose Mourinho was especially worrying. Ndombele was taken off at half time in a 1-1 draw at Turf Moor having made zero sprints and recorded the 10th slowest average speed on the team.

Speaking on Monday Night Football, Jamie Carragher was scathing about Ndombele’s lack of intensity: “He either can’t run or he doesn’t want to run. He’s jogging, walking like an old man.”

Concerns about his defensive output, contrasted with the sturdiness of his predecessor Dembele, might explain why successive Spurs managers have not trusted him to play the role in which he excelled in Ligue 1.

At Lyon, Ndombele played on the right side of a central midfield partnership in a 4-2-3-1 alongside Lucas Tousart. Tousart was more likely to sit, with Ndombele impressing as a box-to-box midfielder or No 8. He was certainly not a No 10 at Lyon, a position filled by Nabil Fekir.

At Spurs, Ndombele’s managers have often tried to give him more freedom by playing him off Harry Kane or in one of the attacking midfield positions. This means Ndombele sees less of the game in front of him, and receives more passes with back to goal.

In his final season at Lyon, Ndombele averaged 33.2 per cent of his touches in the two most central zones on the pitch as divided by Opta. At Tottenham last season, that figure dropped to 26.61 per cent.

Ndombele at Spurs has also been deployed far more as a left-sided player when at Lyon, 25.53 per cent of his touches were in right midfield zones. In the Premier League last season, it was just 13.49 per cent.