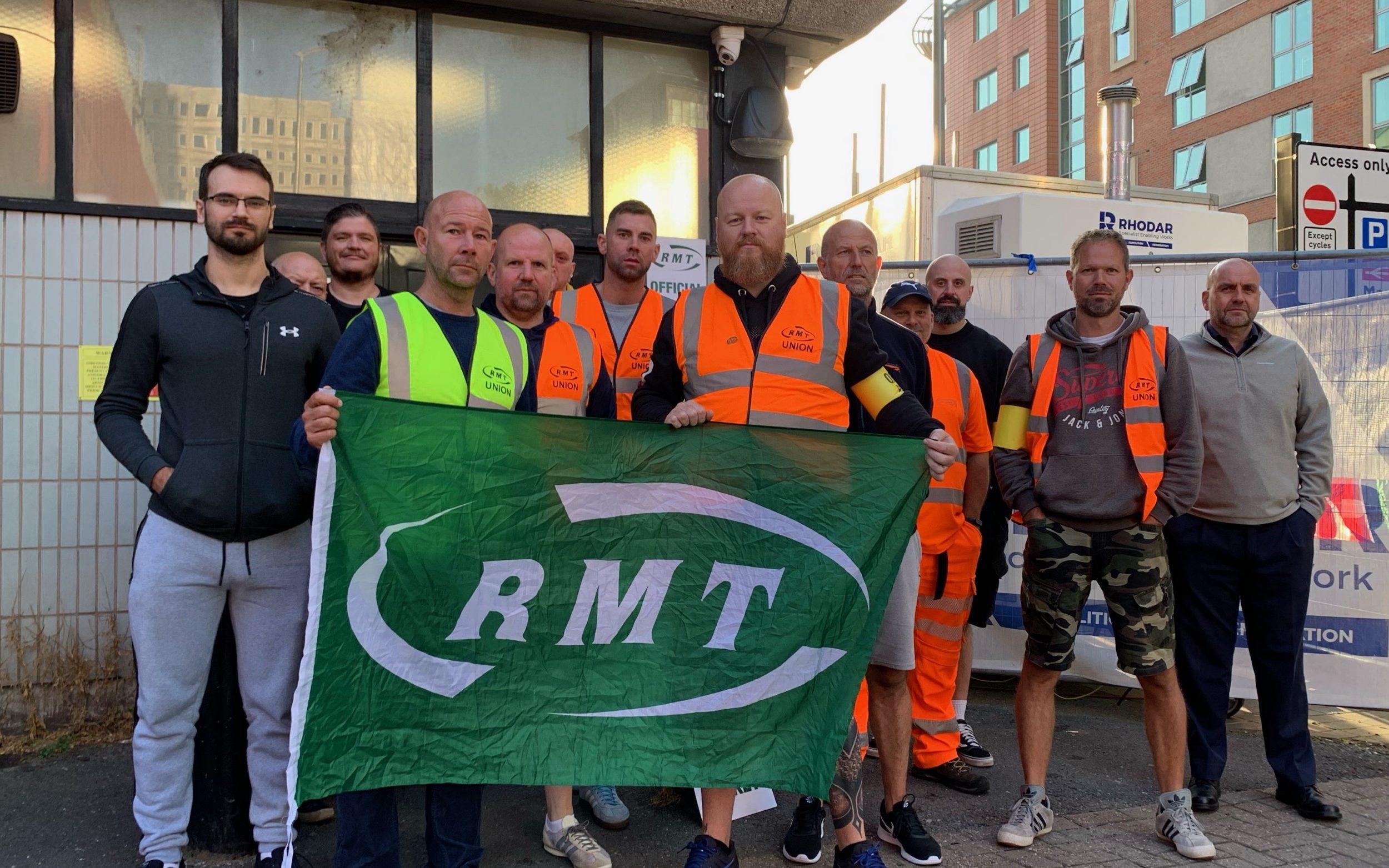 In response to the move, Grant Shapps, the transport minister, told Sky News: “It’s clearly in defiance of Sir Keir Starmer, who’s told his front bench they shouldn’t be. He’ll no doubt want to remove him from his job.

“Nobody should be on the picket lines, stopping hardworking people who spent £160,000 per railworker preventing any of them from losing their jobs during the pandemic. We come out of the pandemic and this is the way people are being thanked.

“If Labour frontbenchers want to go and join the on the picket line, people will come to their own conclusions and I’ve no doubt Sir Keir Starmer will want to sack him.”

Mr Tarry’s actions come in defiance of Sir Keir, who last night said he will again tell his shadow frontbench not to go on the picket lines outside railway stations during upcoming strikes.

“I’m so frustrated with our Government because they could step in and help solve the dispute… I think the Government just wants to feed on the division”.

‘The Labour party is in a pickle’

On Wednesday morning Mick Lynch, the general secretary of the RMT union, accused Sir Keir of abandoning working class voters and trade unionists by refusing to support the strike.

“The Labour Party has got itself in a pickle, haven’t they?” he told BBC Radio 4’s Today programme.

“They don’t seem to know which direction they’re facing and Keir Starmer is backing away from his commitment on public ownership and all sorts of stuff.”

“Most of the MPs in the Labour Party want to support us instinctively and naturally because they are from the trade union movement, every one of them.”

“Keir Starmer needs to get in tune with where working class people is [sic], because they are being ripped off in society at the minute.”

“Wages are being suppressed, conditions are being ripped out, and people feel there is no balance in the workplace.”

Mr Lynch added that Sir Keir should “work out a set of principles and policies that appeal to working class people in all those communities that the Labour Party lost at the last election”.