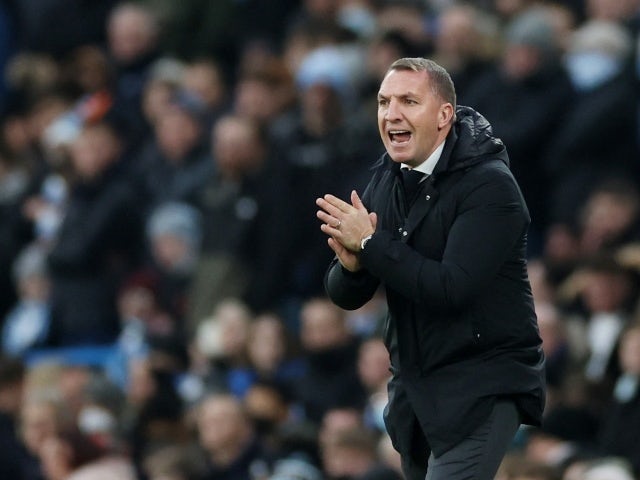 Leicester City are reportedly tracking Aberdeen full-back Calvin Ramsay, with the SPL side wanting a club record fee for him.

Leicester City are tracking Aberdeen defender Calvin Ramsay, according to a report.

The Foxes have conceded 33 goals so far this campaign, with only Leeds United, Watford, Newcastle United and Norwich City letting in more this season.

According to Sky Sports, Brendan Rodgers is now keeping an eye on Ramsay as a potential signing in the January transfer market.

The full-back has featured 19 times this season for the Dons, even though he has dealt with a hamstring problem, but when he returned on Boxing Day, Leicester had scouts watching.

However, the Foxes are not the only team hoping to sign the 18-year-old, with both Eintracht Frankfurt and Bologna also wanting to land his signature, with Aberdeen set to demand a club record transfer fee to sell him.

Leicester City will be back in action on Saturday in the third round of the FA Cup as they host Watford at the King Power Stadium.