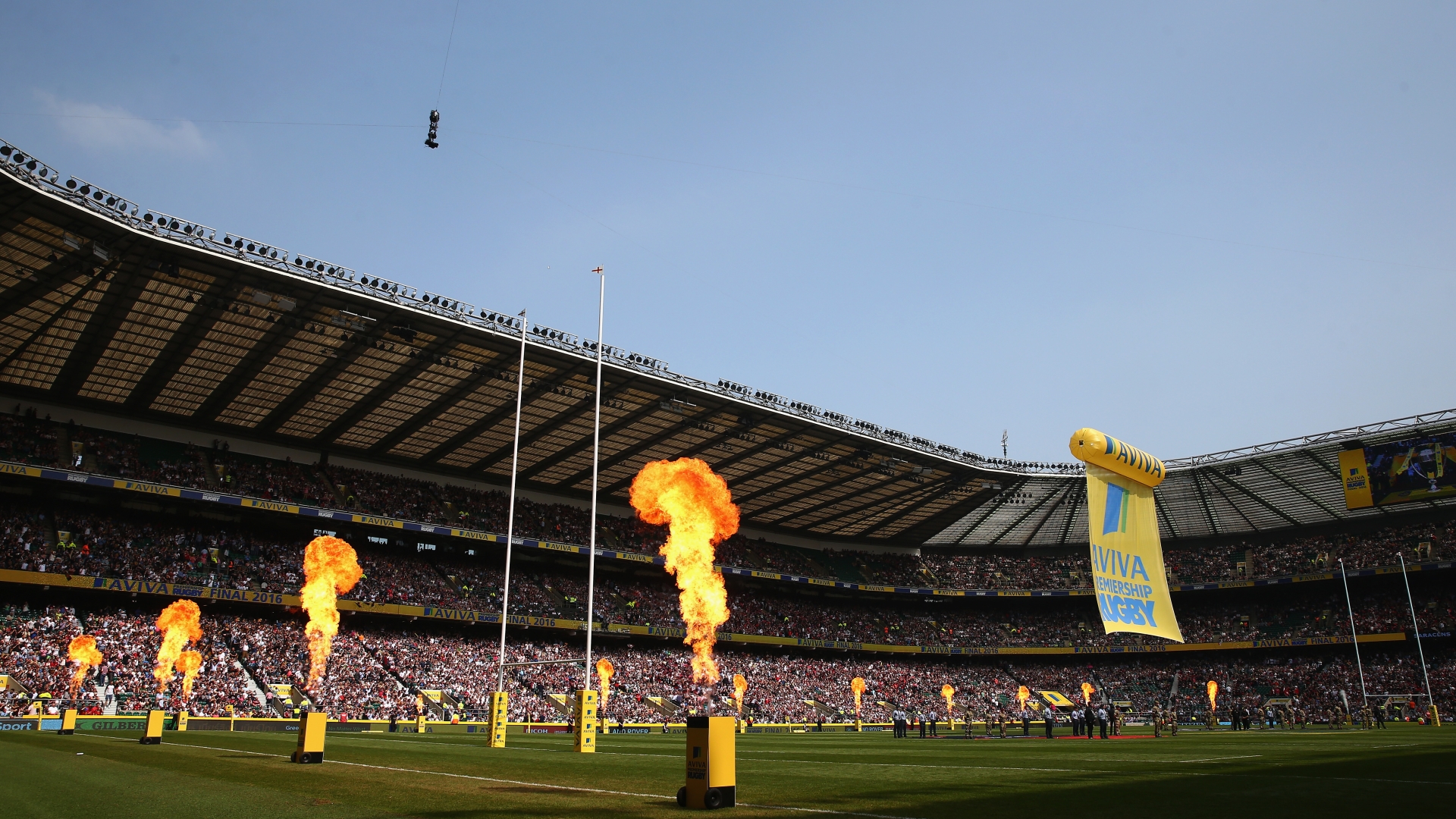 Leicester Tigers and Saracens are set to face off at Twickenham this weekend for this year’s Gallagher Premiership trophy.

Both sides overcame tricky games against Northampton and Harlequins in the semi-finals.

Leicester finished first with Saracens in second, but they had to play third and fourth respectively to seal their place in the showpiece event.

Sarries ended the season with 17 wins and the Tigers with 20, so it is only right this is the final.

Leicester are looking for their tenth Premiership win and Saracens their sixth in the last 11 seasons, so it should be a thrilling encounter.

The final will take place on Saturday, June 18 and the match will start at 3pm at Twickenham.

talkSPORT’s coverage will start at 2pm, with commentary coming from Andrew McKenna and Tom May.

To tune in to talkSPORT or talkSPORT 2 through the website, click HERE for the live stream. You can also listen via the talkSPORT app, on DAB digital radio, through your smart speaker and on 1089 or 1053 AM.


Farrell and May fit to face South Africa in World Cup final, but Heinz left in tears


Farrell gets the nod at no.10 for England against South Africa


Farrell fit for first Lions Test against All Blacks, while Warburton could start


England thrashed France and Lawes did this! (Video)

Both sides have already named their teams for the showpiece final at Twickenham.

Gallagher Premiership final: What has been said?

Tigers captain Ellis Genge: “I made a pact a long time ago that I would never leave Tigers if they were in a dark hole,” he said.

“I’ve still got my stuff in the changing rooms. I haven’t packed up, I still live up here, and I’ve got the biggest game of my career on Saturday.”

Saracens captain Owen Farrell: “We’ve got an opportunity to do something special and we’re really looking forward to it.

We’re up against a fantastic side who we respect, so we have had to make sure our preparation has been right.

The past is the past and we want to make sure that all of the exciting stuff is in front of us.”

Alan Brazil and Ray Parlour have been wooing audiences up and down the country this year with their hilarious double act, live on stage.

This is your last chance to get tickets for the final two shows of the tour, in Newcastle and Nottingham.

Both have lived life to the full both in their playing days and subsequently on and after their talkSPORT radio show!

Hear from both legends as they recount tales from the dressing room, from the studio, from their playing days, travels on international duty… and of course Cheltenham!

The shows will be hosted by talkSPORT’s Shebahn Aherne.

Don’t miss a belting good evening out. Click on the link HERE to buy your tickets.