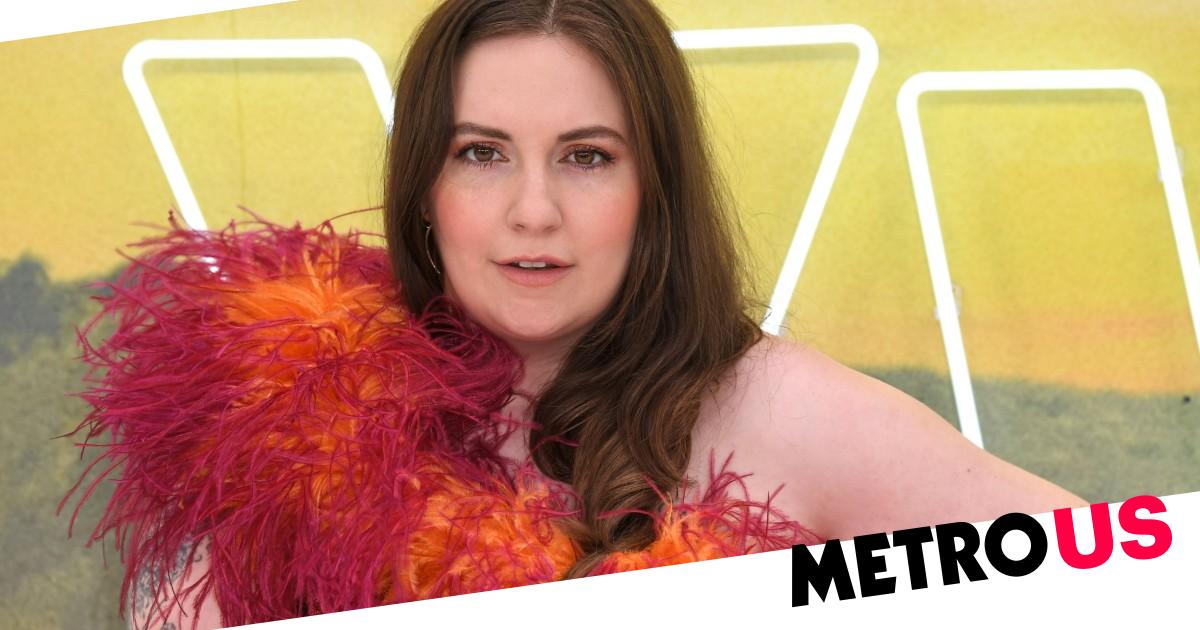 The main character in Lena Dunham’s new film is not autistic, producers have clarified.

Ahead of the film’s debut last week, advocate Amy Gravino wrote a thread on Twitter alleging she had been approached to consult on the film ‘because the main character was written to be (yet never identified as) autistic’.

She said that, before she was set to meet Lena and lead actress Kristen Forseth, ‘a decision was made to no longer have the character be autistic’ and she was ‘ghosted’ by the production.

The activist went on to call the script ‘awful’, saying she was ‘horrified’ at the depiction of the character and wished she had been able to consult on the film ‘in the hope of mitigating at least some of the concerns I had while reading the script’.

In response, the producers of the film have now issued a statement to Variety clarifying that the character, Sarah Jo, was ‘never written nor imagined as a neurodivergent woman’, and Kristine had been approached by the lead actor, not the writers or producers.

‘Nothing about Sarah Jo was coded to suggest or convey neurodivergence. In drawing this very personal portrait mined from her own experience, Lena did recognize that audiences would identify with Sarah Jo in myriad ways,’ the statement reads.

Sharp Stick centres around a naive woman whose social and sexual development was affected when she had to have a hysterectomy as a teenager after suffering from endometriosis.

At the age of 26, the main character begins an affair with her older employer and discovers her sexuality for the first time.

The film is loosely based on Lena’s own experiences; in 2018 at the age of 31, the writer and actor had a hysterectomy after suffering from years of painful endometriosis.

In the statement, the producers go on to insist that Sarah Jo was ‘not written, nor coded, as a neurodivergent woman’

However, activist Amy, best known for her Ted Talk titled Why Autism Is Sexier Than You Think, was approached by lead actor Kristine, who came across Amy’s work during her research for the role.

‘Kristine had said that she believed the character was neurodivergent,’ Amy told Variety. ‘In the script, this character wasn’t being called autistic, even though she very clearly was.’

Amy used The Big Bang Theory’s Sheldon Cooper as an example – while he was never identified as being autistic, the character clearly shares traits with those on the spectrum.

However, the producers’ statement reads, after Kristine raised the prospect of hiring an autism consultant for the film, Lena quickly clarified that Sarah Jo was not autistic.

They said: ‘We declined to pursue a further conversation… because clarifying that Sarah Jo’s experience of the world was written to reflect Lena’s life experience (which happens to be as a neurotypical woman) was essential to Lena’s vision’.

As well as facing criticm from autism advocates, Lena’s new film has also not enjoyed the greatest reception from critics.

Since its debut, The New York Post has branded Sharp Stick ‘hollow’, ‘amateurish’ and like ‘a cinematic javelin to the head’, while Collider called it ‘an inconsistent mess’.

However, not all is lost for the actress, writer, director and producer, with some critics bucking the trend and spending more of their words on praising Dunham, such as Decider’s review, which, although acknowledging the film’s unevenness, declared that when it does work ‘it feels like a revelation’.


MORE : Lena Dunham’s ‘amateurish’ new film Sharp Stick slated by critics as it debuts at Sundance: ‘A cinematic javelin to the head’


MORE : Lena Dunham doesn’t want to turn 38 without a child as she shares plans to adopt