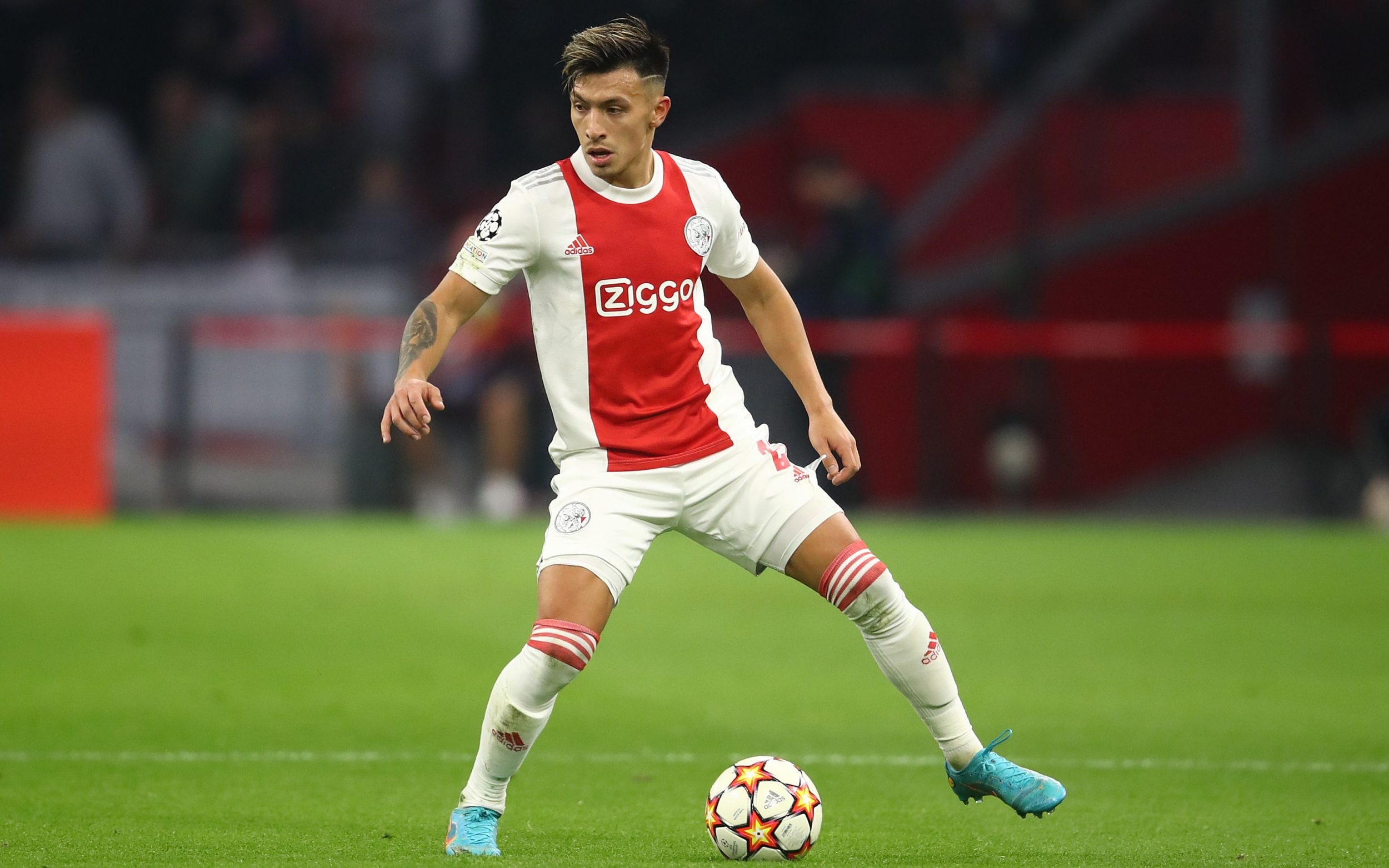 Manchester United have confirmed they have reached an agreement with Ajax to sign Lisandro Martinez in a deal worth up to £55.3 million.

United have agreed to pay Ajax an initial £46.8m for the Argentina centre-half with a further £8.5m in add ons plus solidarity payments on top of that.

Martinez will sign a five-year contract worth over £120,000 a week with the option of another 12 months, with the deal expected to be formally completed once a visa has been approved and international clearance granted.

The 24-year-old will become the second most expensive defender in United’s history after captain Harry Maguire, who cost £80m from Leicester in 2019.

It means United now have £256m worth of senior central defenders on their books with Erik ten Hag also having Raphael Varane, Victor Lindelof, Eric Bailly and Phil Jones on the club’s books. Bailly and Jones could leave, along with Axel Tuanzebe, but it remains to be seen if there is a market for them.

United’s recruitment department had recommended a move for Pau Torres, of Villarreal, but the club have opted to back Ten Hag’s judgement after he pushed for Martinez, his former player at Ajax. The Dutch manager had also been interested in Ajax’s Jurrien Timber.

In a statement, the club said: “Manchester United is delighted to announce the club has reached agreement with Ajax for the transfer of Argentine international defender Lisandro Martinez, subject to medical, to player terms being finalised, and to UK visa requirements.”

Martinez is very small by centre-half standards, standing just at 5ft 9in tall, but he has a good leap and Ten Hag rates him as a very adept one-on-one defender.

But his former midfielder at Ajax has joined Barcelona’s pre-season tour of the US despite the uncertainty over his future and there is no obvious end in sight to the impasse because of wages owed to De Jong that he agreed to defer during the pandemic.

United have also had talks with Ajax over the Brazil forward Antony.

Meanwhile, United have been told they cannot afford to allow Cristiano Ronaldo to leave Old Trafford this summer.

The Portugal star, who is not on the club’s preseason tour for personal reasons, wants to leave. Chelsea, Bayern Munich and Paris St-Germain have also distanced themselves from a move and Ronaldo has knocked back the offer of a two-year contract worth £233m from an unnamed Saudi club.

Nani, Ronaldo’s former United and Portugal team-mate, believes it is important that his old club keep hold of the 37-year-old.

“I hope so,” said Nani. “He’s an important player and a player who always makes a difference. I hope he’s in a good mood to help the club, so hopefully he’ll stay.

Asked if he had spoken to Ronaldo about his future, Nani said: “No, when he’s on vacation he doesn’t answer the phone to anybody! I tried to talk to him, but he said ‘I’m so busy now, we’ll talk soon’.”