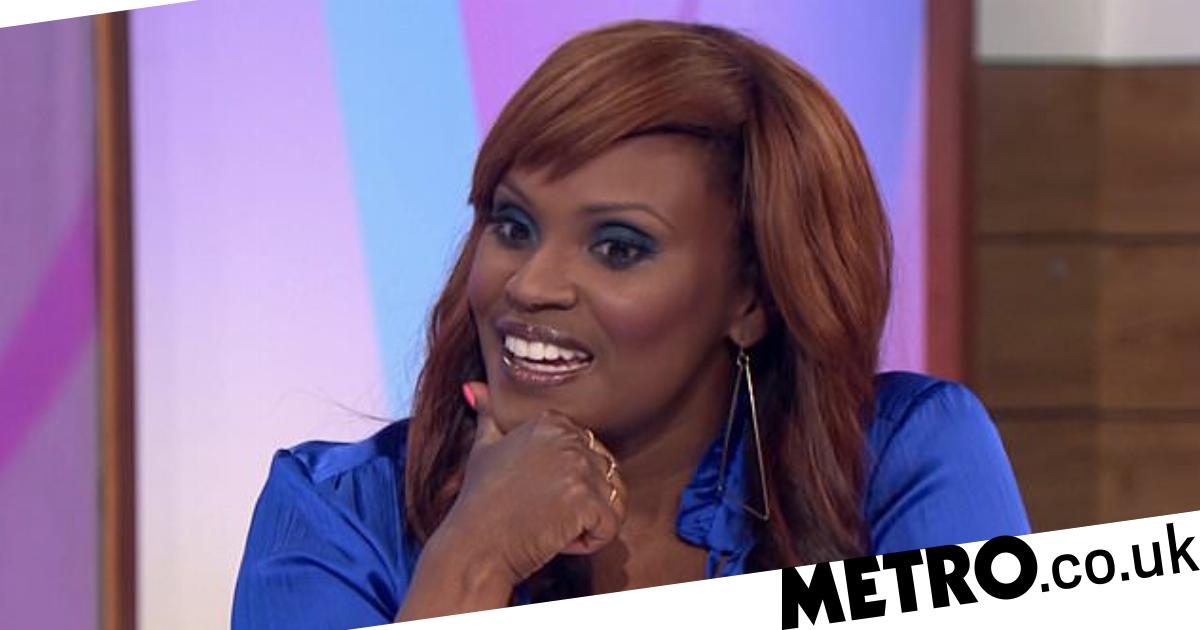 The episode first aired in October 2020, at the height of the UK’s lockdown during the Covid pandemic and earned an RTS Award for Daytime Programme.

However, the hosts then became the target of racist abuse on social media.

‘There were lots of positive comments [after the episode],’ the former Eternal star revealed at the British Soap Awards earlier this week.

Kellé continued: ‘Like, I switched [social media] off [thinking] “Who do they think they are?” as soon as I saw them… There was still lots of that kind of stuff.’

She took time out of raising awareness of online racist abuse to thank fans of the show who jumped to the defence of the show’s panel.

‘It wasn’t even us that needed to jump on them – everybody else on Twitter was bashing them. So I was like, “Oh, good luck with that!”‘

Despite the vile remarks, each of the hosts ‘sobbed’ after recording the episode.