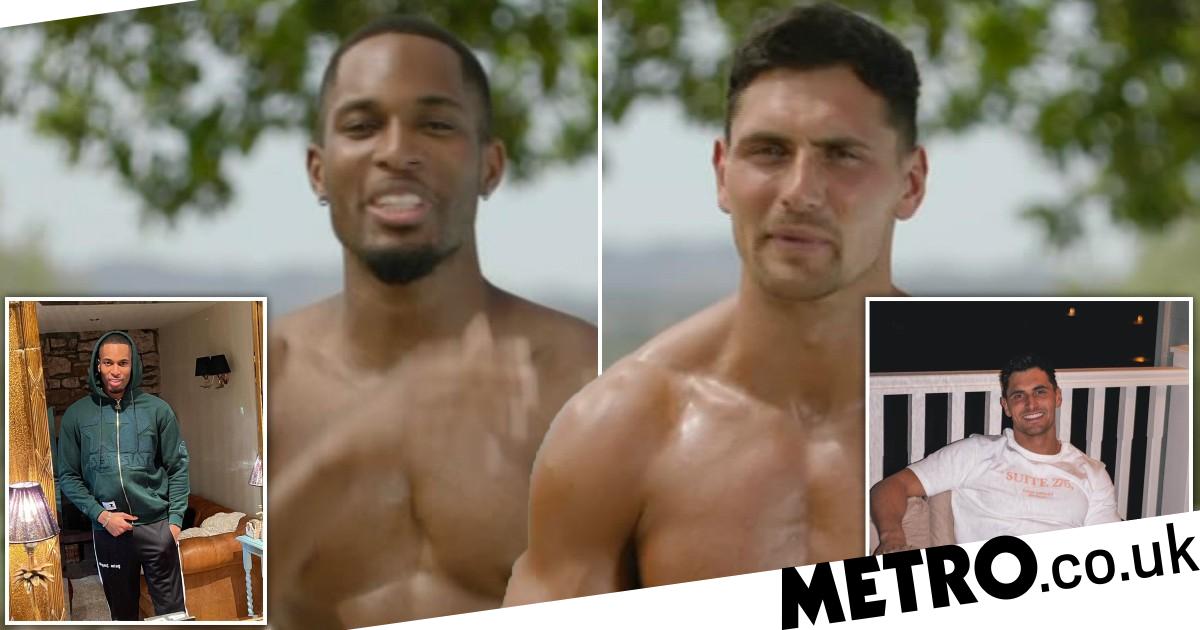 Monday’s cliffhanger kept Love Island fans on their toes, as we have two new bombshells set to enter the villa.

As tonight’s instalment saw Afia Tonkmor being the first contestant dumped from the villa, cameras moved swiftly to introduce the next set of islanders set to shake things up.

Talking ahead of arriving at the villa, Jay, a 28-year-old investment analyst from Edinburgh believes he has ‘what most females want.’

Meanwhile Remi, a 22-year-old model from Manchester is looking at a former Love Island couple for inspiration.

‘When I saw Molly [Mae Hague] and Tommy [Fury] and saw how strong they are together, I thought “I want a love like that.”

Jay and Remi’s arrival comes after Afia’s exit from the show, after Jacques O’Neill decided to couple up with paramedic Paige Thorne.

Following her experience on Love Island, Afia admitted she’s learned that she can be a bit shy. ‘It takes me a bit of time to come out of my shell,’ she said.

‘But I maybe learned to put myself out there a bit more. I did learn a few things.’

Elsewhere, during tonight’s episode Amber Beckford and Dami Hope had their first date on the tennis court.

While Andrew Le Page and Luca Bish had a frosty interaction after he questioned why he wasn’t bothered about Jaques and Tasha Ghouri’s chat.


MORE : When was Mabel on Love Island, and what happened in the villa?

Kiss goodbye to your social life – Love Island is back to dominate your evenings, with the new series promising more drama than ever before.

For all the latest updates, visit Metro.co.uk‘s Love Island page.