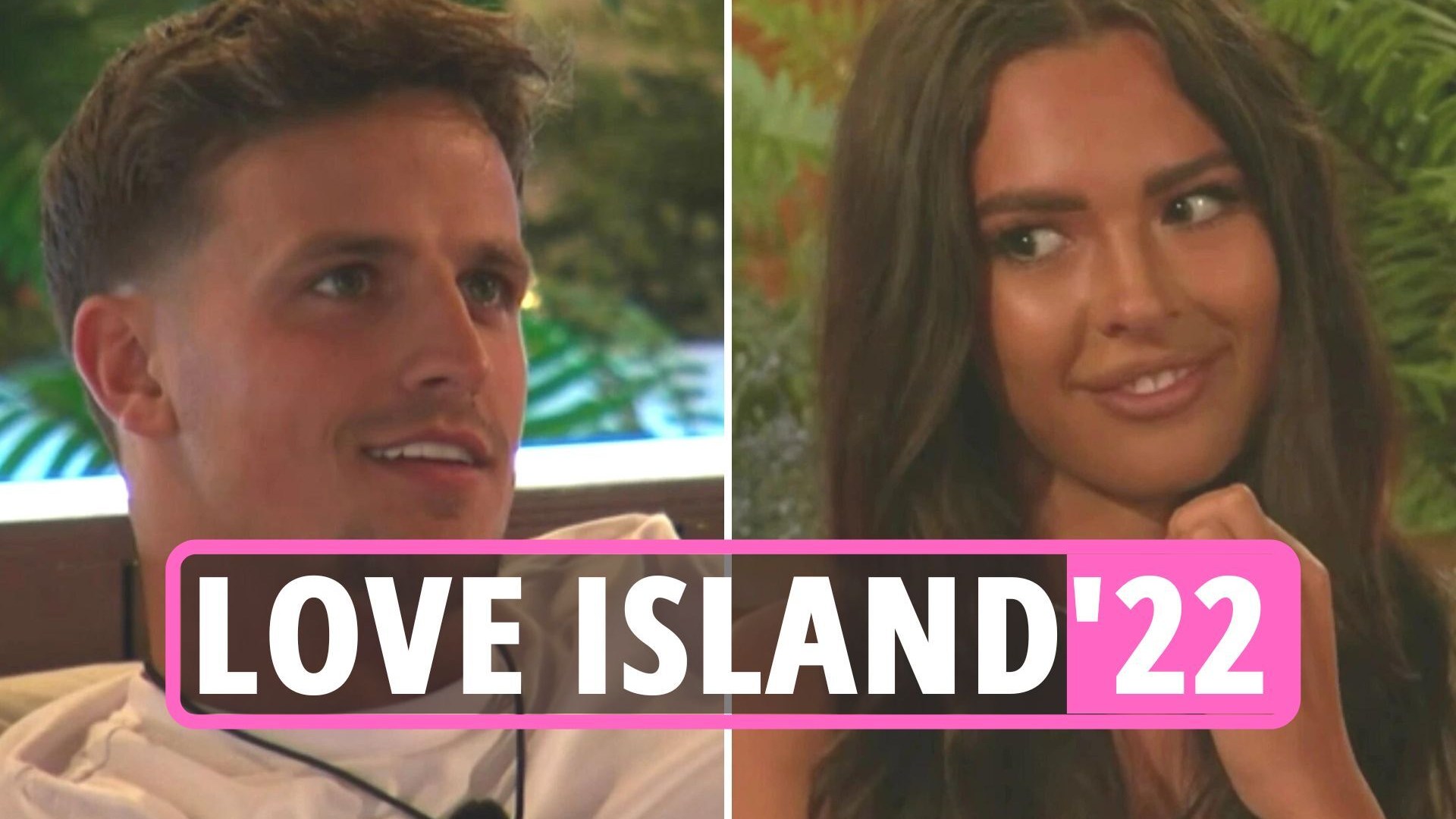 LOVE ISLAND’s week one best bits will be revealed tonight as Gemma’s ex looks set to cause shock waves in villa tomorrow night when he enters.

The 23-year-old sportsman played for Super League side Castleford Tigers before signing for the ITV dating show.

His entrance will certainly stir up some tensions tomorrow night following a crazy re-coupling.

The news comes as star Liam Llewellyn’s dad has flown out to Mallorca to be with his son following his early exit from the show.

Liam revealed he was not himself on last night’s episode of Love Island as he gathered everyone around the fire-pit and leaves them all stunned.

In a jam-packed episode Luca picked Gemma to recouple with leaving their former flames Davide and Paige devastated.

It came as it was revealed Gemma’s ex-boyfriend was entering the villa as a bombshell.

As viewers watched the dramatic scenes unfold on Friday night’s show, Liam’s devoted dad was making his way to meet his son.

Read our Love Island blog below for the latest news, gossip and updates…