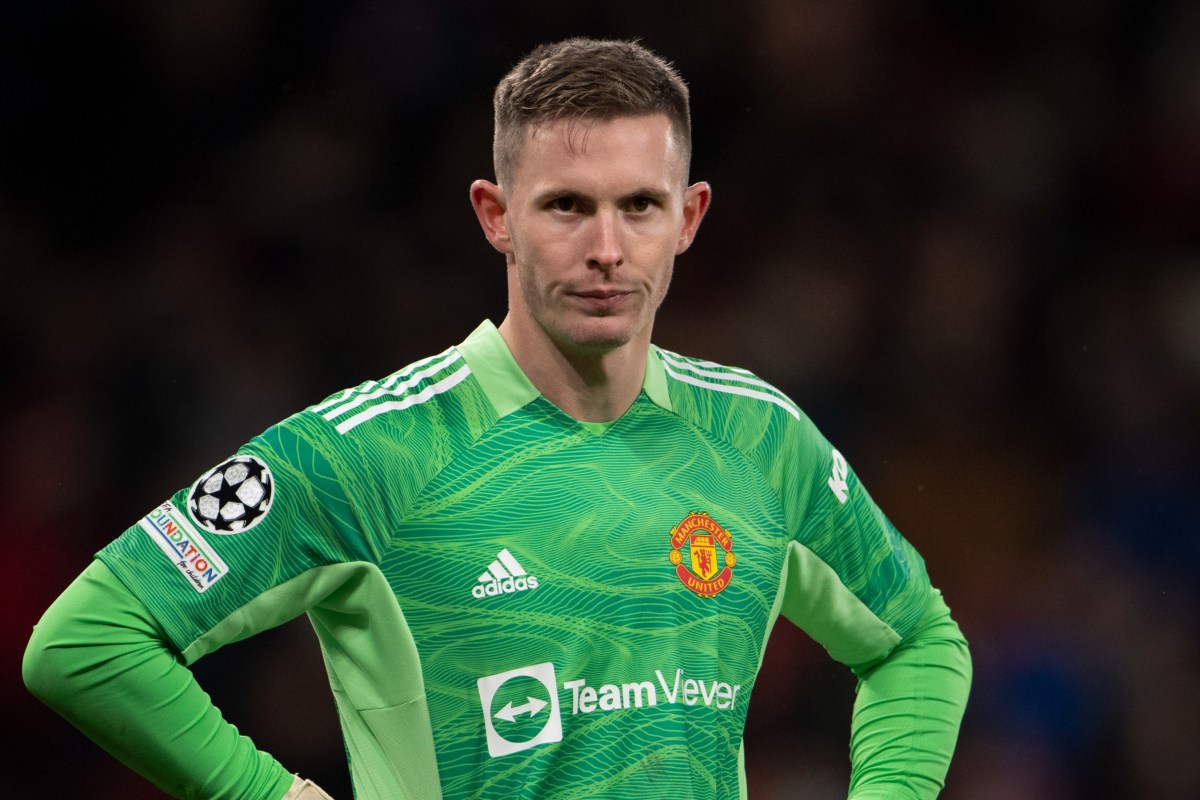 Manchester United manager Ralf Rangnick has told talkSPORT that Dean Henderson has asked to leave the club this January – but he turned down his request.

The ‘keeper, who was not in the squad for their 1-0 FA Cup win over Aston Villa due to illness, has made just two appearances in all competitions this season.

Believe #NUFC would be interested if Henderson was allowed to leave #MUFC this month. Told the player is really unhappy at his lack of game-time and pushing for a move away. https://t.co/0ahUkedEyY

This is mainly down to the form of David de Gea, who has been the Red Devils’ best player this season.

However, if United do let him leave, Newcastle would be interested in the 24-year-old, according to talkSPORT reporter, Alex Crook.

Crook adds that Henderson is “really unhappy” at his lack of game time at Old Trafford and asked for a move away from the club two weeks ago.

The Magpies currently have Martin Dubravka as their No.1 but are looking for new signings as they look to avoid Premier League relegation.

Former United goalkeeper Mark Bosnich told talkSPORT in October that Henderson should leave the club ‘as soon as he possibly can’ and that he needs to ‘look after himself’.

“I think he should go. He’s at the stage of his career where he needs to be playing regular football,” Bosnich told talkSPORT Breakfast.

“He’ll know that as well. I understand that at the start of the season, him having a go in pre-season to see how things plan out.

“De Gea has been excellent and there’s no doubt about it, with the exception of the second goal you have to say against Manchester City, which I think he’ll know that he should have saved.

“Newcastle are a club who are on the go and on the move but they are also in a perilous position right now.

“New manager. It’s important to get your spin right and the goalkeeper is the integral part of that.