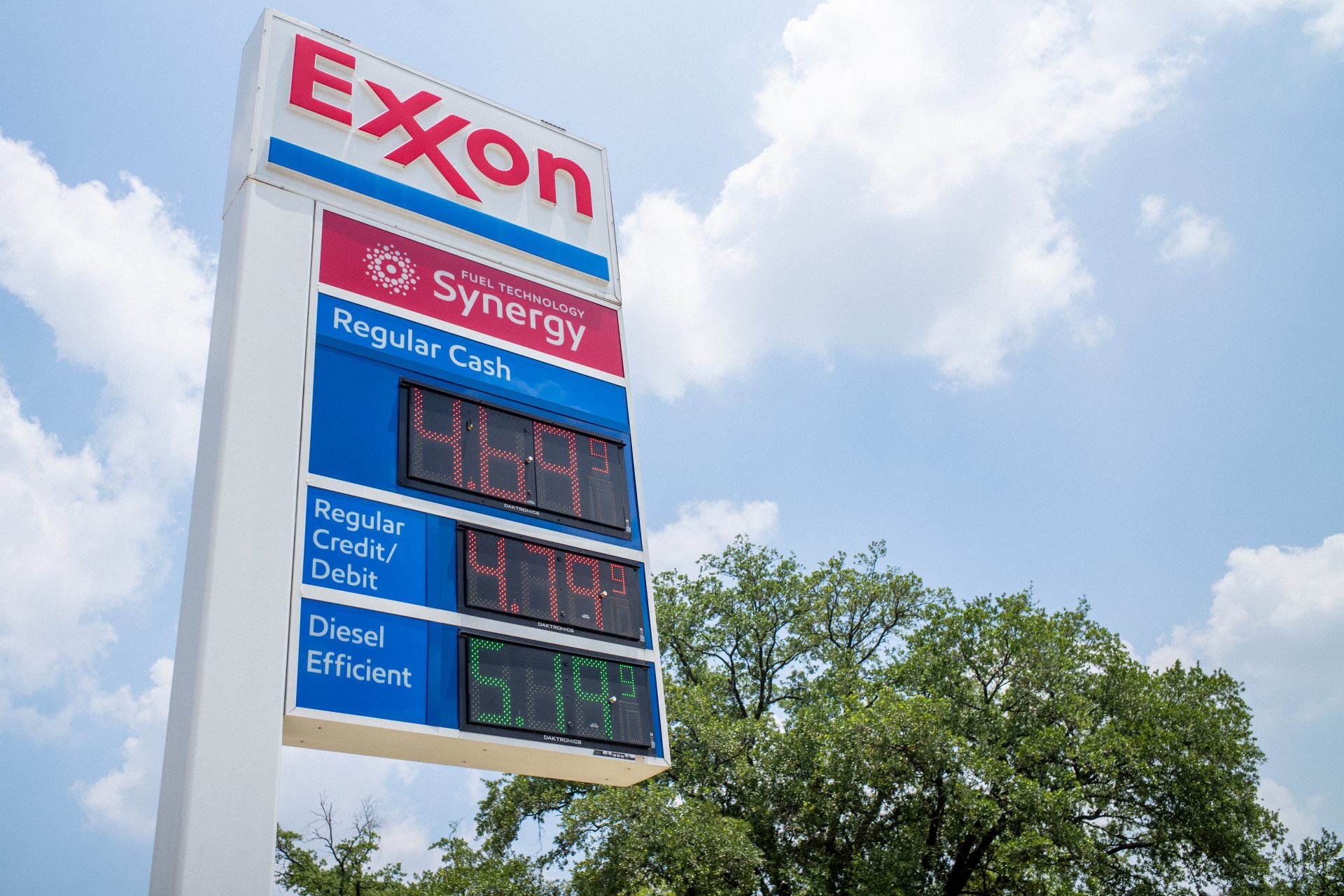 While rising gas prices got folks stretching their coins, one police department doesn’t even have that option! According to News Channel 3, the Isabella County Sheriff’s Office took to Facebook on Wednesday with news of their empty pockets. Sheriff Michael Main said the department is looking to field more community calls from the office versus hitting the road and needing to refuel often.

“Isabella County Sheriff’s Office is feeling the pain at the pump as well,” the sheriff wrote. “We have exhausted what funds were budgeted for fuel with several months to go before the budget reset.”

The Isabella County Sheriff’s Office isn’t the only one adjusting to the inflated prices. The Washington Post reported that the auto company AAA experienced a 32 percent rise in April for out-of-gas calls compared to the previous year. The number of calls requesting this type of roadside assistance was 50,787.

Additional AAA data says the national average for a gallon of vehicle juice will run you about $4.96, a 62 percent increase. Some Americans are shelling out $4-6 a gallon, and others are paying nearly $100 to fill the tank.

In March, Uber added a temporary fuel surcharge to their services in the ride-share and delivery app to offset the gas costs for drivers and couriers. The moment caused folks to look to Uber’s competitor Lyft for ride-share options. However, days later, Lyft also adopted the temporary gas surcharge initiative. Uber’s surcharges ranged from $0.35 to $0.55, depending on the length of the ride and gas prices in each market.

The Isabella County Sheriff’s Office’s fiscal year reportedly begins on October 1 and ends on September 30. With nearly four months to go until the budget reset, the department made adjustments that involved fewer deputies on the road. Instead, the sheriff has encouraged his deputies to opt for phone assistance whenever possible.

“I have instructed deputies to attempt to manage whatever calls are acceptable over the phone,” the sheriff wrote. “This would be non-in-progress calls, non-life-threatening calls, calls that do not require evidence collection or documentation.”

Despite the change, the department still plans to provide patrols in the county areas and respond when in-person assistance is required. For example, all calls with an active suspect will have the deputies putting their pedals to the metal.

“I want to assure the community that safety is our primary goal, and we will continue to respond to those types of calls,” Sheriff Michael wrote.