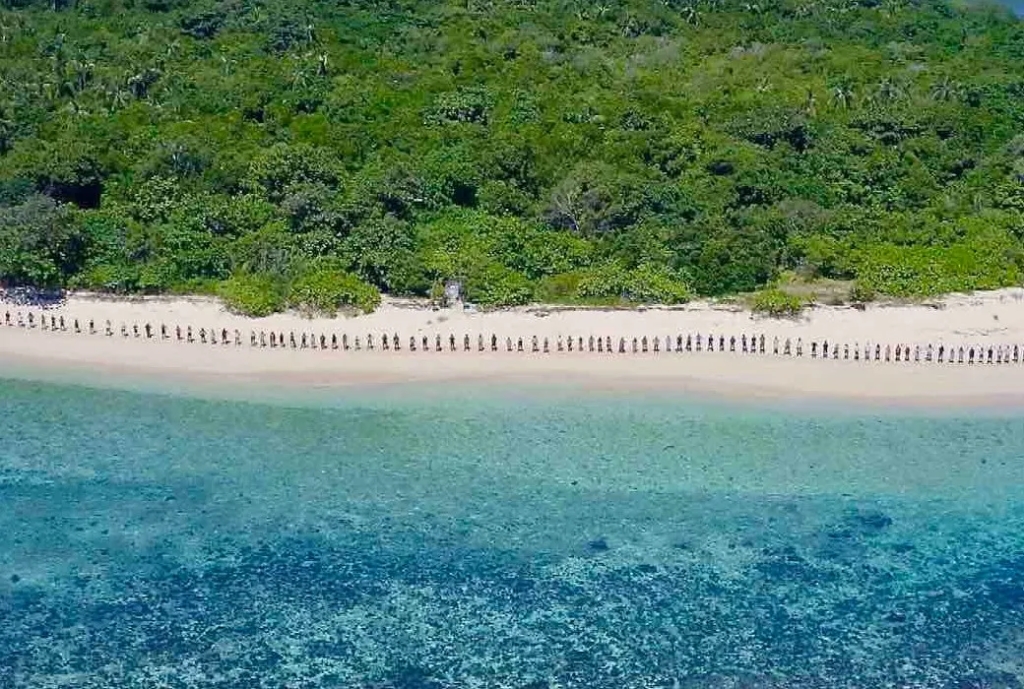 NBC is leaving the island.

The broadcast network has canceled Million Dollar Island, a big-ticket reality competition series, ahead of production.

The series, which was announced in March, was understood to be in the casting phase before it was shelved. It joins series such as Turner Networks’ The Big D which was pulled by Warner Bros. Discovery a couple of weeks ahead of its premiere.

It’s understood that one of the factors behind the decision was the show’s budget – Million Dollar Island is a Survivor-esque competition format that will see 100 contestants compete over 50 days for the chance to win $1M.

It follows the news that NBCUniversal unscripted chief Jenny Groom is leaving the broadcaster amid a shake-up in its alternative team that is expected to see former Turner Networks exec Corie Henson replace her.

Based on a Dutch format produced by John De Mol’s Talpa, the U.S. version was being produced by The Voice creator’s company and Studio Lambert, the British production giant behind series such as The Circle and Undercover Boss.

We hear that Studio Lambert and Talpa are currently shopping the series to other broadcasters.

The competition would have seen 100 contestants forge friendships and build alliances as they plot to stay on a remote desert island for up to 50 days and compete to win their share of the ultimate $1 million prize. Upon arrival, each contestant was to be given a bracelet worth $10,000. During their time on the island, contestants gain and lose bracelets through various challenges, but when a player leaves the island, they must choose who will receive their portion of the money.