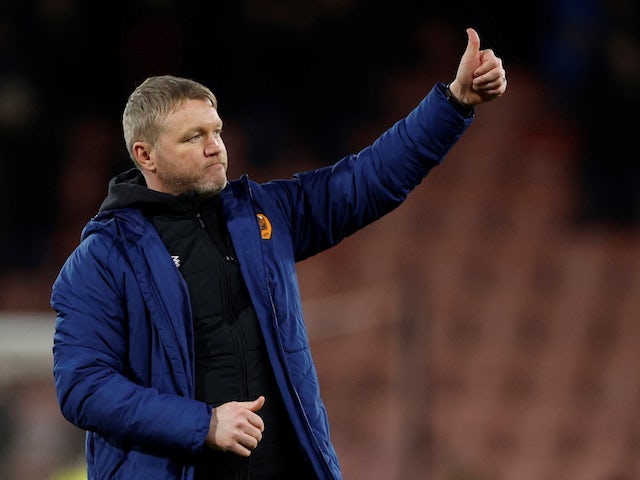 New Hull City owner Acun Ilicali defends the decision to sack manager Grant McCann, claiming that it is the “right time for change” at the Championship club.

New Hull City owner Acun Ilicali has defended the decision to sack manager Grant McCann, despite accepting that the “timing may look odd”.

Having completed a takeover of the Tigers, Ilicali has confirmed reports that he wants to bring in his own man, expected to be former Pakhtakor Tashkent boss and ex-Rangers forward Shota Arveladze.

However, Ilicali feels that he has made the right call, revealing that he wants to start the project with a fresh face at the helm.

Speaking to the club’s official website: “Grant has done an excellent job for this football club in difficult circumstances, most specifically during the takeover process, and for that I offer my sincere thanks.

“These matters are never easy and are more often than not protracted. During the process, Grant has always remained professional and fully focused on the team, and will forever be a friend of the Tigers. I’m sure Grant will be successful in whatever his next challenge is.

“However, now is the time for change and for me to start to build, in what I believe will be an incredibly exciting time for the club. I have a philosophy and a belief that our project should start as we mean to carry on and that involves having my team in place.

“I understand the timing may look odd, after two good wins, but I wouldn’t be fair or honest if I merely waited for a defeat to change manager. That benefits nobody. I will continue to be transparent with you, our fans.”

mcCann leaves Hull having won 53 of his 136 matches in charge, as well as guiding the club to last season’s League One title.