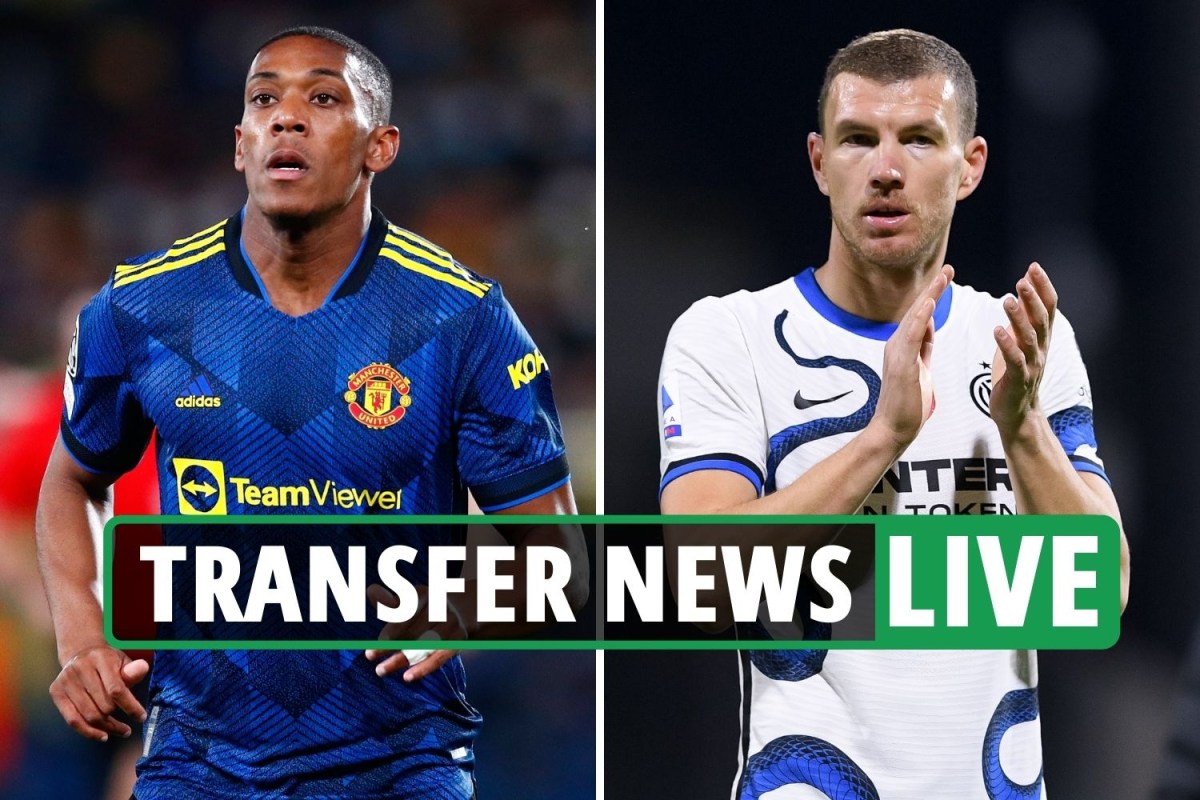 Southampton are setting up a surprise raid for French super kid Mohamed-Ali Cho — who is already in the £20million bracket.

Saints plan to be first in the queue for Cho, 17, who is starring for Angers and has become the talk of Ligue 1 for his quick and skilful displays.

Cho was previously with the Everton and Paris Saint-Germain academies because his family was based in both England and France.

And he even represented the Three Lions at under-16 level, before electing to play for France’s U21s.

He has been watched by many Prem clubs, including Chelsea, whose scouting analysts have been pleased with the player’s performances.

However, Southampton believe they can jump to the front of the queue.

And, if their long-awaited takeover happens soon, Saints could offer him a quick route into their team.