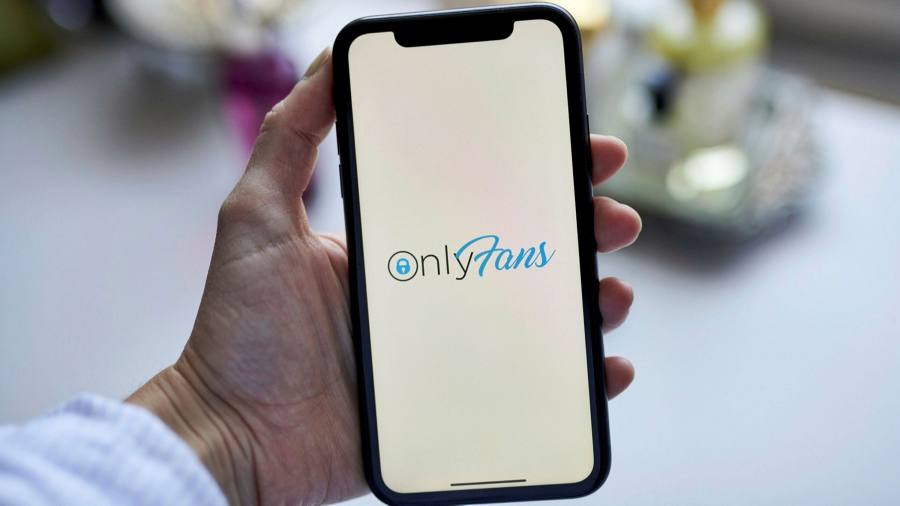 Tim Stokely is unexpectedly stepping down as chief executive of OnlyFans, the British subscription platform that he founded five years ago and which has become best known for pornography.

The company said on Tuesday that Amrapali “Ami” Gan, who joined last year as head of communications, would take over day-to-day running of the platform with immediate effect. Stokely is to take on an advisory role to help guide the “leadership transition”.

OnlyFans, which takes a 20 per cent cut of transactions on its site, has boomed during the pandemic and recorded a near seven-fold rise in revenues to £281m last year, according to its most recent financial filings.

OnlyFans had expected more than £300m in pre-tax profits this financial year but has not said how the shortlived ban, which Stokely later blamed on “unfair treatment” by banks, had affected the forecast.

Gan, who has previously worked in marketing at start-ups such as the first cannabis restaurant in the US, said she was “proud” to take over OnlyFans. “I look forward to continuing to work closely with our creator community to help them maximise control over, and monetise, their content,” she said in a statement.

She told the Financial Times that Stokely’s decision to step down with immediate effect came as he was “keen to take some well-deserved time off over the holiday season before focusing on new projects”.

Stokely’s move is likely to spur fresh uncertainty among adult content creators who rely on OnlyFans for an income, with many having previously worried that the company could again decide to shut out the sex workers who have helped make the platform one of the UK’s fastest-growing tech companies.

Gan said the new leadership would not affect adult creators, adding that OnlyFans remained “committed to being an inclusive platform”.

The founder’s departure from the leadership role also raises questions over the longevity of OnlyFans’ heads of finance and operations, positions that are currently filled by Stokely’s father and brother.

In a statement, Stokely said: “Ami has a deep passion for OnlyFans’ business and I’m passing the baton to a friend and colleague who has the vision and drive to help the organisation reach its tremendous potential.”