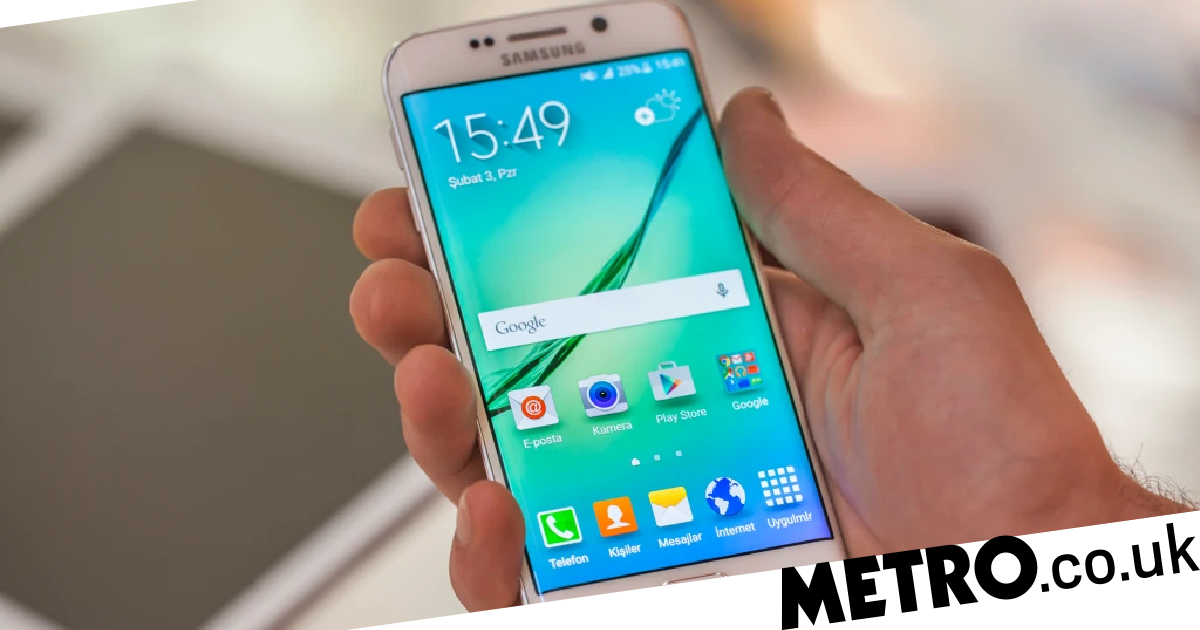 We all have our own personal ‘icks’ that can put us off a person we are dating – some more unusual than others.

But an unlikely technology choice has been voted one of the nation’s biggest turn offs.

According to a new survey of 3,000 people, owning an Android has been found to be the most common ick of the year.

But it seems it’s not the only thing that’s been putting people off.

The survey, which was conducted by dating app POM, also found that not learning to drive and commenting on famous people’s social media posts were among the other top icks of the year.

These featured in the top five alongside speaking in slang and someone laughing at their own jokes.

When delving a little more into the specific demographics, after having an Android, it was found that ‘dirty or unpainted nails’ was a common ick with men, with 75% saying it turned them off.

Whereas for women, the most common ick was a partner not learning to drive – with 78% of single women saying this put them off.

2. Refusing to learn to drive

5. When they are the only one to laugh at their own jokes

6. Wearing gym clothes to a date

8. Getting food stuck in their teeth

9. Singing the wrong lyrics to songs

10. Wearing a face mask under their nose

It also seems these things vary between ages, as half (56%) of singles over the age of 30 stated ‘having a TikTok account’ as an ick, whereas a quarter (24%) of singletons under the age of 21 named ‘not having social media’ as a turn off.

To ensure the research was representative, single people from all genders, ages and sexual orientations, ranging from age 18 to 55, took part in the survey.

Vihan Patel, founder of POM (the company behind the study), said: ‘Over the past year, people discussing “icks” seem to be all over social media, with even influencers sharing theirs on TikTok and YouTube.

‘So, with so many of us having weird and wonderful turn offs that put us off a person, we wanted to find out the ultimate list of 2021’s most common icks.

‘Our aim at POM is to help our users navigate the sometimes scary dating world. We hope this amusing list can help singletons improve their chances of finding the one, even if that does mean they need to change their phone.’

Get in touch by emailing MetroLifestyleTeam@Metro.co.uk.


MORE : What to keep in mind if an ex has texted you out of the blue this Christmas


MORE : You don’t have to have slept with hundreds of people to be a sex addict


MORE : You can now get a sex toy delivered to your door in under 20 minutes

Rush Hour Crush – love (well, lust) is all around us

Tell us about your Rush Hour Crush by submitting them here, and you could see your message published on the site.