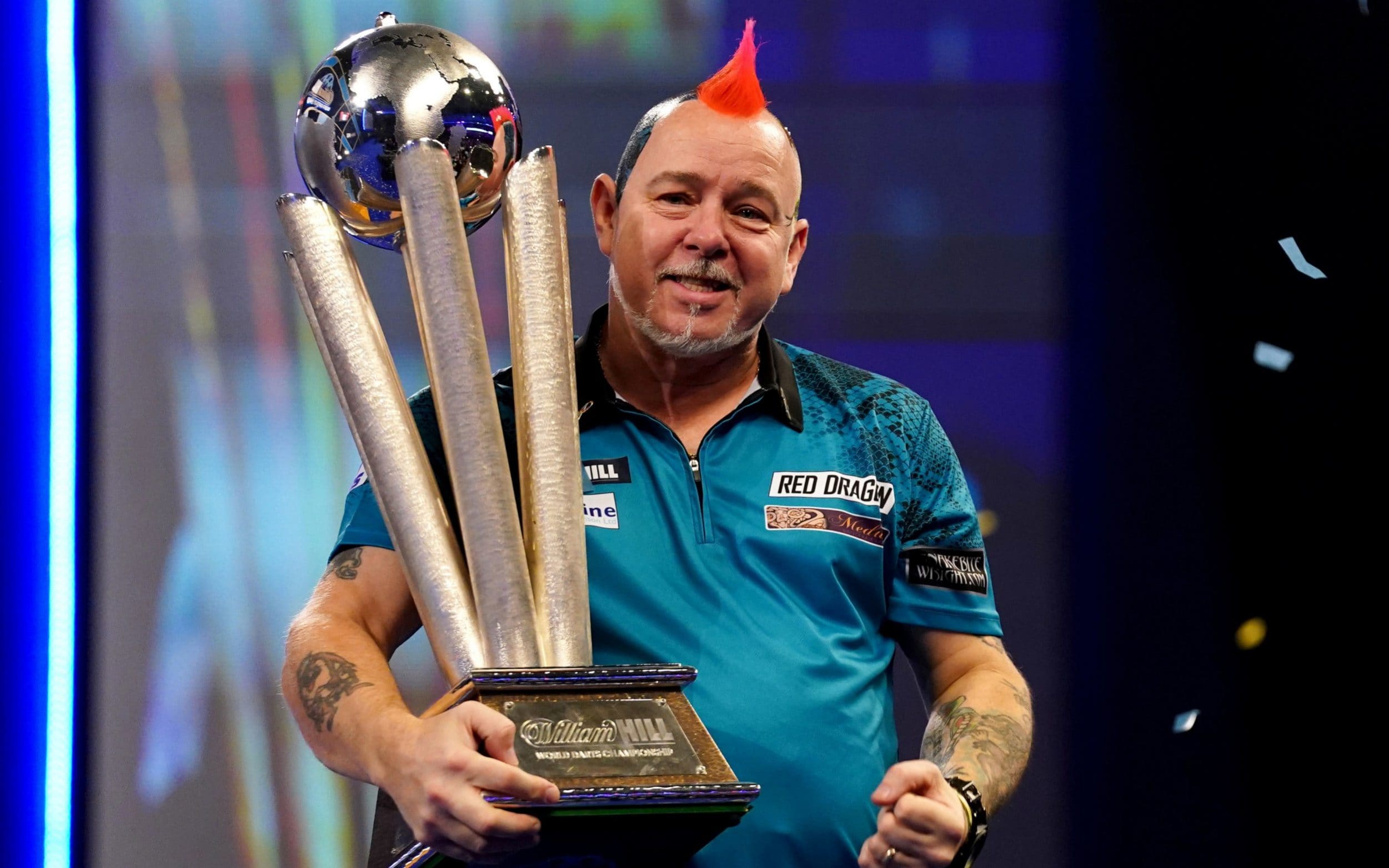 This is “Bully Boy” Smith’s second appearance in a a world final, after he lost to Michael van Gerwen in 2019. “Snakebite” Wright, meanwhile, has one world title to his name – a 2020 win, also over Van Gerwen – as well as one runner-up appearance, in 2014 where the Scot lost to – you guessed it – Van Gerwen.

Wright, who later revealed a knee injury had been causing him discomfort, was pegged back to 3-2 and then 5-4 after opening in style by winning the first three sets.

Anderson then took a leg against the throw to nudge ahead in the 10th set but second seed Wright recovered to hold off his fellow Scot and reach the final for a third time.

Wright, who averaged 104 and threw a tournament record of 24 180s in the match, told Sky Sports: “To get a win over Gary Anderson, one of the greatest Scottish darts players there has ever been… the way both of us didn’t give up, it was so hard. I’m exhausted.

“I knew that (fightback) was going to happen. I couldn’t stop him. What a game of darts – phenomenal.”

Wright said that he intended to rest his knee today before returning to the arena for tonight’s final.

Smith, Wright’s adversary tonight, held off a Wade fightback to book his second appearance in the final.

“You’re not gifted things in life. I’ve not deserved it – I have worked hard for it.”