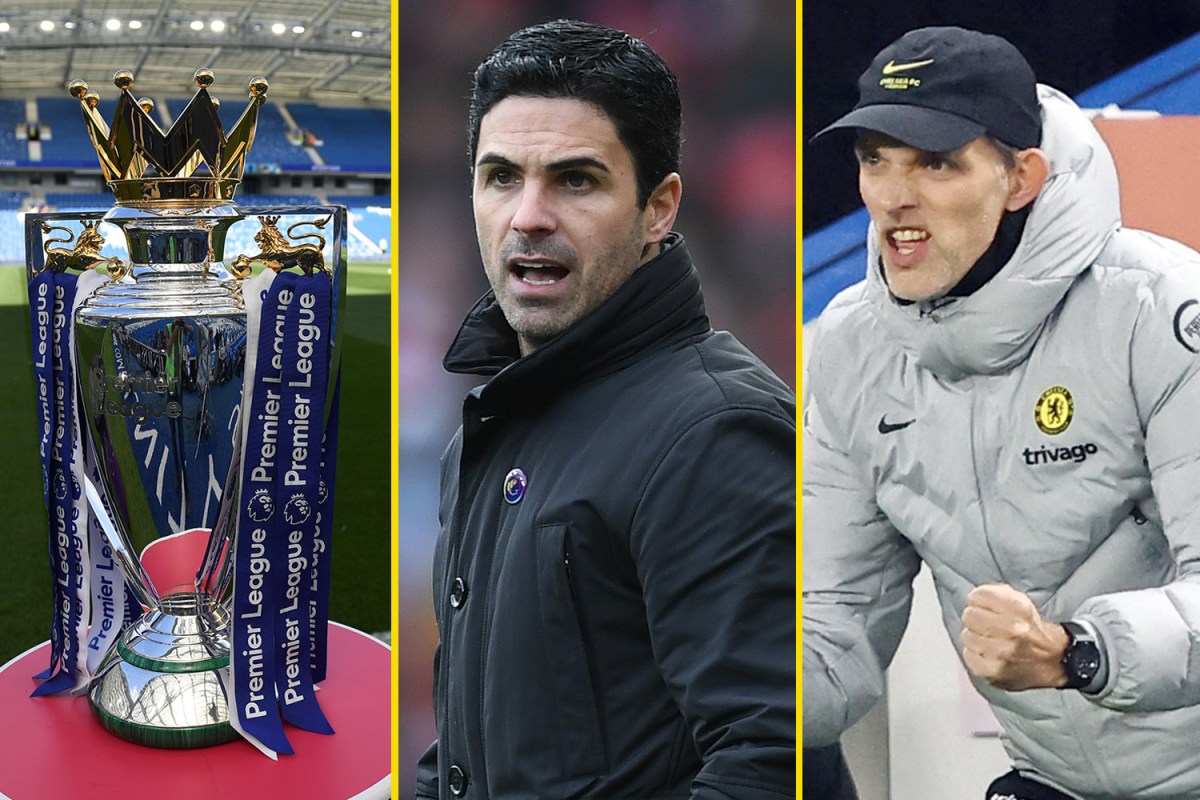 Boxing Day – there’s your most wonderful time of year.

After gorging on pigs in blankets, let’s hope you’ve left room for a blockbuster day of festive Premier League football on talkSPORT.

Three games so far have been postponed so far with Wolves vs Watford, Burnley vs Everton and Liverpool vs Leeds United – a match that was due to be broadcast live on talkSPORT – also being called off.

Liverpool and Leeds were involved in an incredible clash at Anfield on the opening day of last season that saw Mohamed Salah score a hat-trick in a 4-3 win, however that match will now be rearranged.

Pep Guardiola’s champions are involved in one of Boxing Day’s highlight matches as they host Leicester.

And Chelsea face a trip to Birmingham to take on Aston Villa with the 5:30pm tie also on talkSPORT.

Manchester United’s trip to Newcastle is the only fixture that won’t be played the day after Christmas with that match taking place on Monday, December 27. It is the first time since 2009 that Man United have not featured on Boxing Day.

Incredibly, the only other time the Old Trafford club haven’t played on the festive date since the inception of the Premier League was in 1995. The game, ironically enough against Newcastle, took place on 27 December with goals from Andy Cole and Roy Keane earning three vital points.

Here’s how the Boxing Day football looks this year…

talkSPORT will now have two games exclusively live for you on Boxing Day this season.

Merry Christmas and stay safe out there.

To tune in to talkSPORT or talkSPORT 2, click  HERE for the live stream.