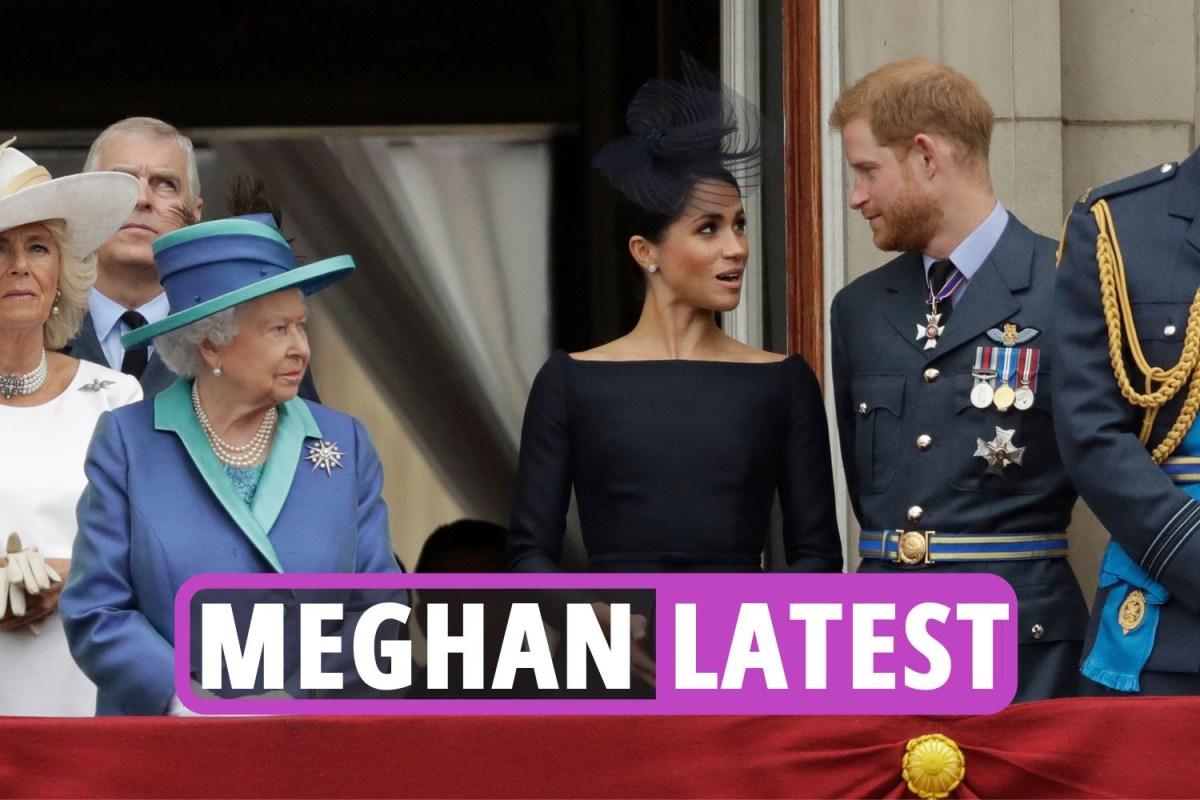 MEGHAN and Harry both ‘felt sidelined’ after they were absent from any of the family snaps during the Queen’s 2019 Christmas speech, a book has alleged.

Finding Freedom claims that the couple were dismayed when no picture of them and their son Archie was visible on the desk in shot with Her Majesty as she spoke.

Omid Scobie and Carolyn Durand wrote how it made Harry and Meghan feel they “had long been sidelined by the institution and were not a fundamental part of its future.”

They continued: “One didn’t have to look further than the family photos displayed during the Queen’s Speech on Christmas Day. In the Green Drawing Room at Buckingham Palace, where the Queen delivered her address, viewers glimpsed photos of the Cambridges and their children, Charles and Camilla, Prince Philip, and a black-and-white image of George VI.

“Noticeably absent was a photo of Harry, Meghan, and their new baby, Archie. Palace sources insisted that the photos were chosen to represent the direct line of succession, but for Harry and Meghan, it had been yet another sign that they needed to consider their own path.”