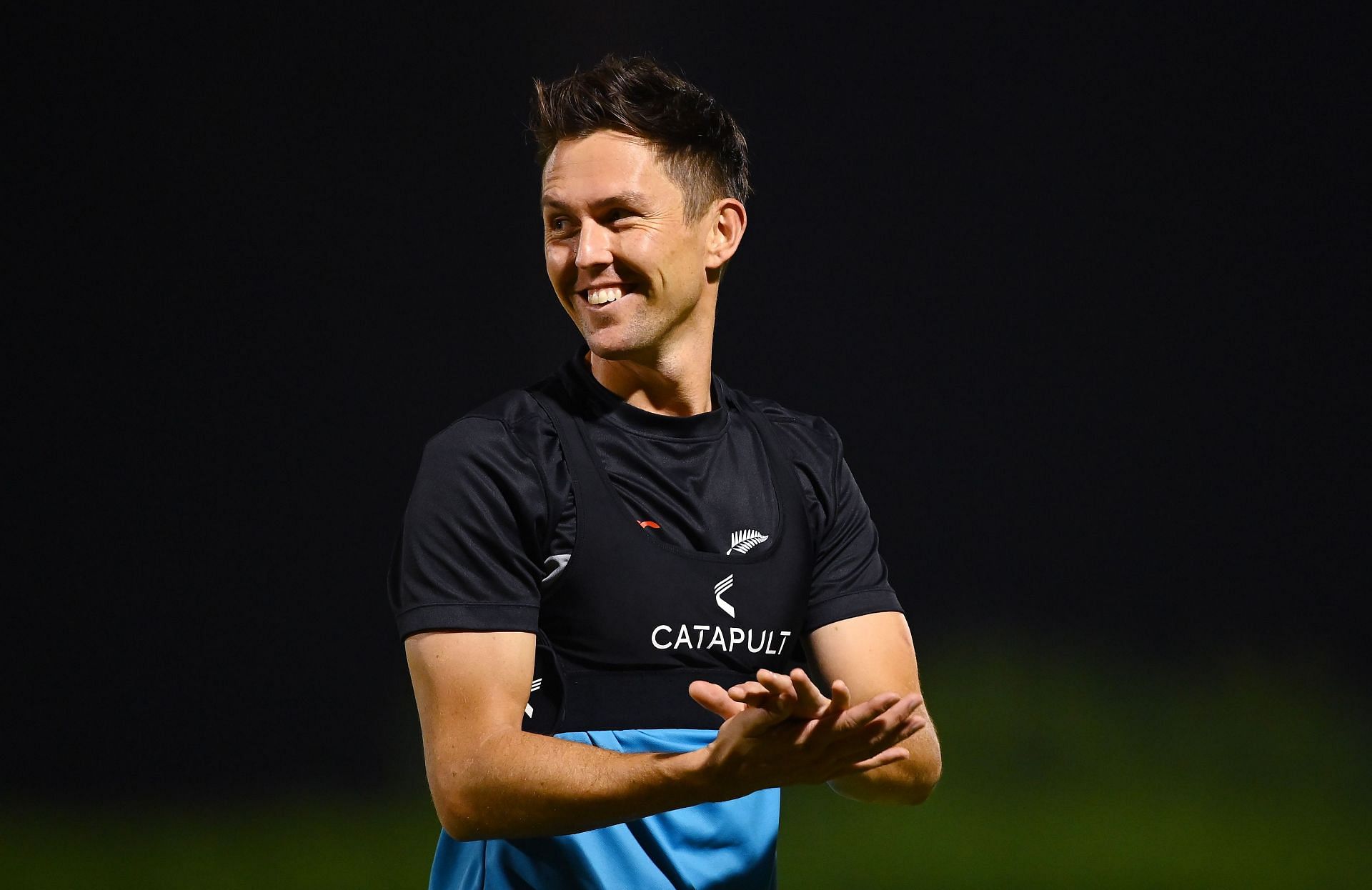 The Northern Brave will take on Canterbury Kings in the final of the Men’s Super Smash 2021-22 at Seddon Park.

Northern Brave finished the league stage at the top of the table with 34 points to their name. They beat the Wellington Firebirds in a closely-fought contest in their last league fixture to seal a berth in the final.

Bowling first, the bowlers did a fine job of knocking over the Firebirds on 167. The batters contributed nicely but they kept losing wickets at regular intervals. However, they held their nerves in the end to chase down the total with three balls to spare and win the game by two wickets.

Canterbury Kings, meanwhile, finished second in the points table. They comprehensively defeated the Wellington Firebirds in the preliminary final to enter the final.

Bowling first, the Kings failed to keep a check on the scoring rate as the Firebirds posted 190 on the board. It was a daunting task ahead of the Kings but they were up to it as they chased down the total in the last over to win the game by six wickets.

The pitch at Seddon Park is a balanced track. The batters have to be patient while playing their strokes as the ball tends to hold a bit on the surface. The spinners are expected to play a major role while bowling on this surface.

The temperature in Dunedin is likely to range between 14 and 29 degrees Celsius. We expect a full game as there is no rain predicted on Saturday.

Jeet Raval has led the side brilliantly. The batters have contributed evenly for the team so far and have been backed up by the bowlers. The experience of Tim Southee, Trent Boult and Ish Sodhi will come in handy for them in the final.

Tom Latham and Daryl Mitchell have been good for them along with Chad Bowes at the top of the order. Henry Shipley has been good with the ball and will be hoping to put in a solid performance in the final on Saturday.

Northern Brave finished at the top of the table whereas the Canterbury Kings finished second. Both sides have a good amount of experience on their side and it will all come down to handling nerves in crunch situations on Saturday.

Northern Brave look a settled unit and are expected to lift the title on Saturday.

Q. Tim Southee to pick up two or more wickets?