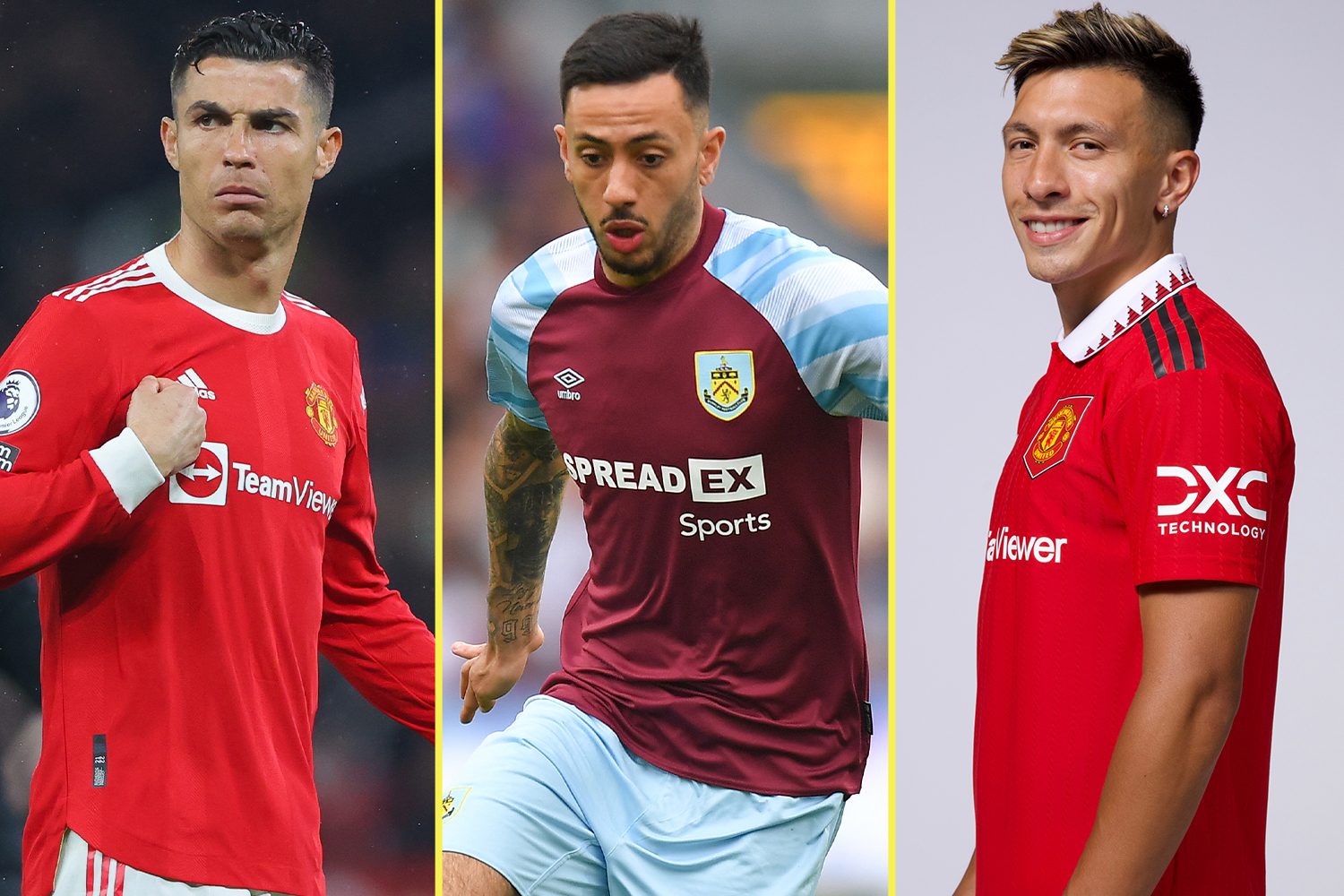 Keep up to date with all the latest transfer news, views and rumours from the Premier League and beyond.

Old Trafford icon Sir Alex Ferguson was also at Carrington amid the ongoing speculation surrounding Ronaldo, while Lisandro Martinez has been confirmed as a Manchester United signing.

Meanwhile, Chelsea are expected to lose the race for Jules Kounde with reports claiming the Sevilla centre-back has agreed terms with Barcelona.

Newcastle are looking into a £25million move for Julian Draxler while West Ham signed the striker they wanted with Gianluca Scamacca arriving in a £35m deal.

FOLLOW OUR LIVE TRANSFER BLOG BELOW FOR ALL THE LATEST NEWS…