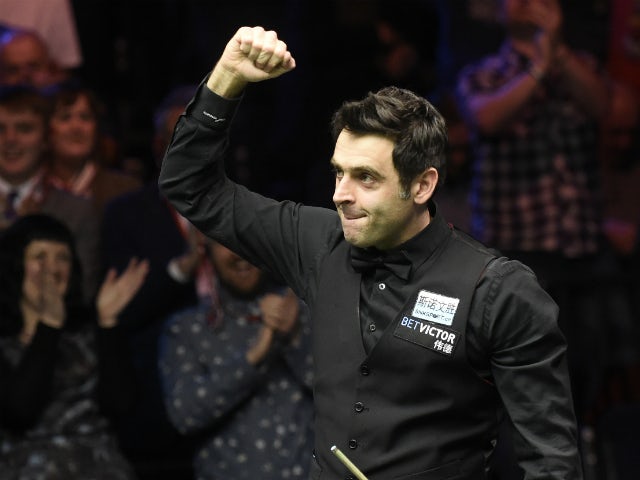 Ronnie O’Sullivan cruises through to the Masters quarter-finals with a 6-1 victory over Jack Lisowski.

Ronnie O’Sullivan has eased past Jack Lisowski to book his place in the quarter-finals of the Masters.

The 46-year-old, who has won this event seven times, shared the opening two frames with Lisowski, who is ranked 17th in the world rankings.

However, O’Sullivan was able to end a one-sided contest with five breaks in excess of 63, hitting two centuries of 125 and 127 respectively.

After the match, the veteran acknowledged the support of the Alexandra Palace crowd, telling BBC Sport: “I am always nervous before any match. Some tournaments bring out the dark side in me, it was tough but I am tough and the snooker gods say calm down and play some snooker.

“It is hard to carry 2,000 Londoners – when you are from here – supporting you. The pressure was on and I felt I had to deliver, if I didn’t I would have felt bad. The fans have supported me and I have to give something back.”

O’Sullivan will now square off against Australia’s Neil Robertson in the last eight.