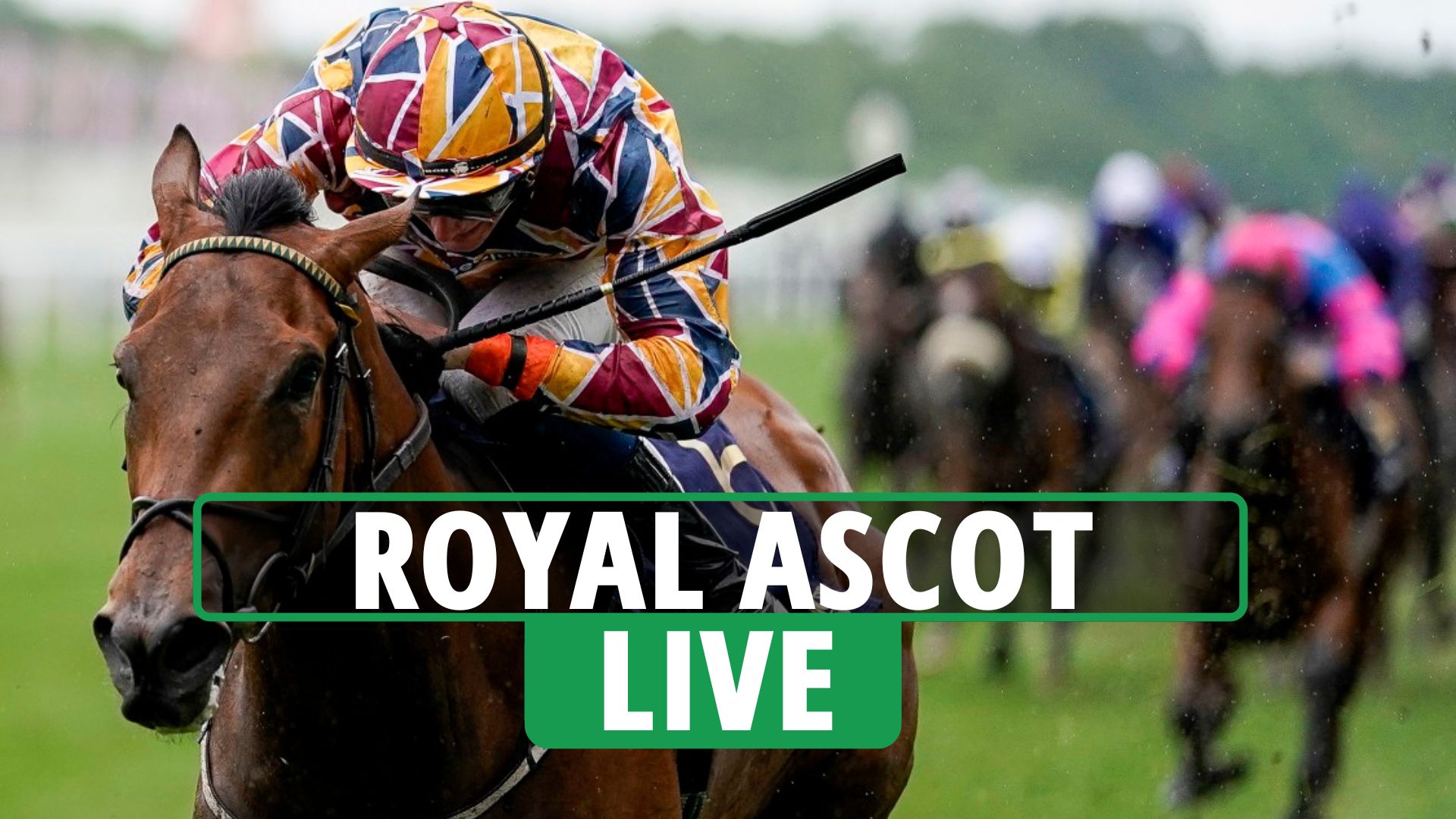 What a remarkable day….

Paul Hanagan given a ten-day ban after his ride on 50/1 winner The Ridler was deemed dangerous.

Three horses all felt they would have won without his interference but the stewards thought otherwise. That will rumble on.

Secret State won the next before Magical Lagoon won the Ribblesdale in a brave performance.

Then the big one as Kyprios won the Gold Cup for Ryan Moore and Aidan O’Brien, kickstarting a disastrous hour or so for Frankie Dettori.

Thesis made it a quick double for Moore winning the Britannia, with Dettori a close second on the Queen’s horse – with a short-priced royal runner to come.

A horrendous week was made even worse when he somehow managed to get Reach For The Moon beat in the Hampton Court – Claymore winning from the front.

And in the last, Inver Park burst through to win the Buckingham Palace Stakes.