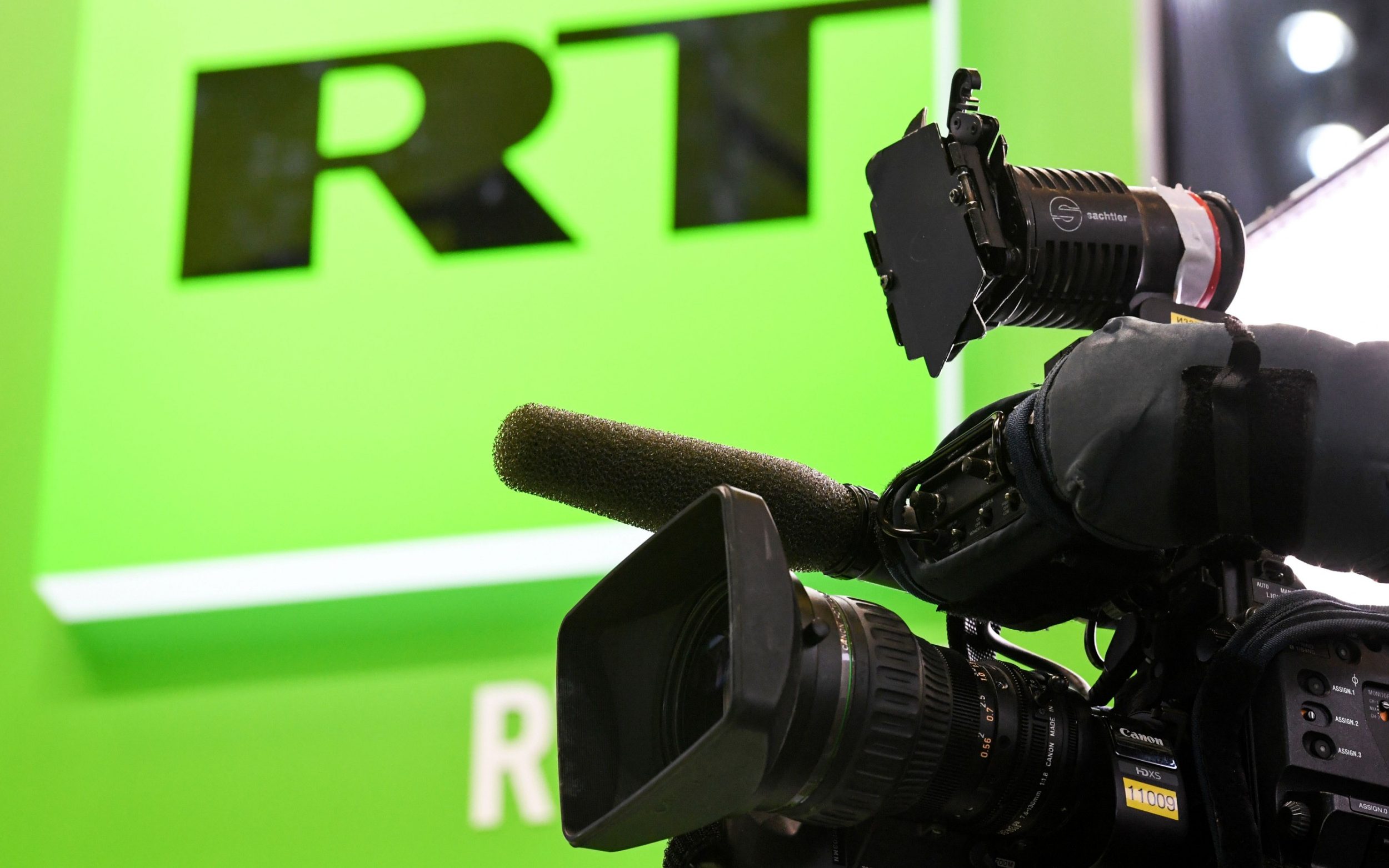 Russia Today broke broadcasting rules nearly 30 times before the station was pulled from British TV screens over its coverage of Vladimir Putin’s invasion of Ukraine, the regulator has ruled.

Ofcom has found that RT breached impartiality rules in each of the 29 investigations it launched into the Kremlin-backed news channel over its coverage between February 27 and March 2.

They covered the period before RT was permanently banned from British airwaves in mid-March in response to Mr Putin outlawing independent journalism by punishing journalists with 15-year prison sentences for straying from the Kremlin party line.

The regulator said it was now considering further punishment after the broadcaster failed “to preserve due impartiality” over the conflict in Ukraine’s Donbas region and making “serious and repeated” breaches of the broadcasting code.

RT was forced to air Ofcom’s rulings and was fined £200,000 in 2019 for breaching impartiality rules over its reporting of the Salisbury poisonings and the war in Syria.

Given that RT is no longer being broadcast in the UK, the regulator could choose to fine the network again or curb their operations in the future if they decide to re-apply for a UK broadcasting licence.

Ofcom said that it had investigated the impartiality of 15 RT news bulletins on February 27, a further 12 on March 1, one on March 2, as well as the documentary Donbass Yesterday, Today and Tomorrow. In every case, RT broke Ofcom’s impartiality rules.

The watchdog’s decision to pull RT from British TV screens on March 18 was largely symbolic given that the European Union had already sanctioned RT, prompting its removal from Freeview, Britain’s biggest free-to-air broadcaster, and Sky.

Despite only attracting an average audience of just 2,000 viewers across Freeview and Sky, opinion was split on how far British authorities should tackle the channel.

Some campaigners feared that an outright ban before the investigations concluded would jeopardise free speech, while there were concerns that Putin could use the network to repeatedly spread disinformation if left intact.

Ofcom’s inquiries earlier this year found that while RT’s licensee, ANO TV-Novosti, did not have any shareholders, it received payments from the Russian Federation’s state budget that partly cover the broadcaster’s operating costs.

RT wound down its operations in Millbank Tower, Westminster, after the Ofcom ban, but continues to broadcast from Russia to countries around the world.