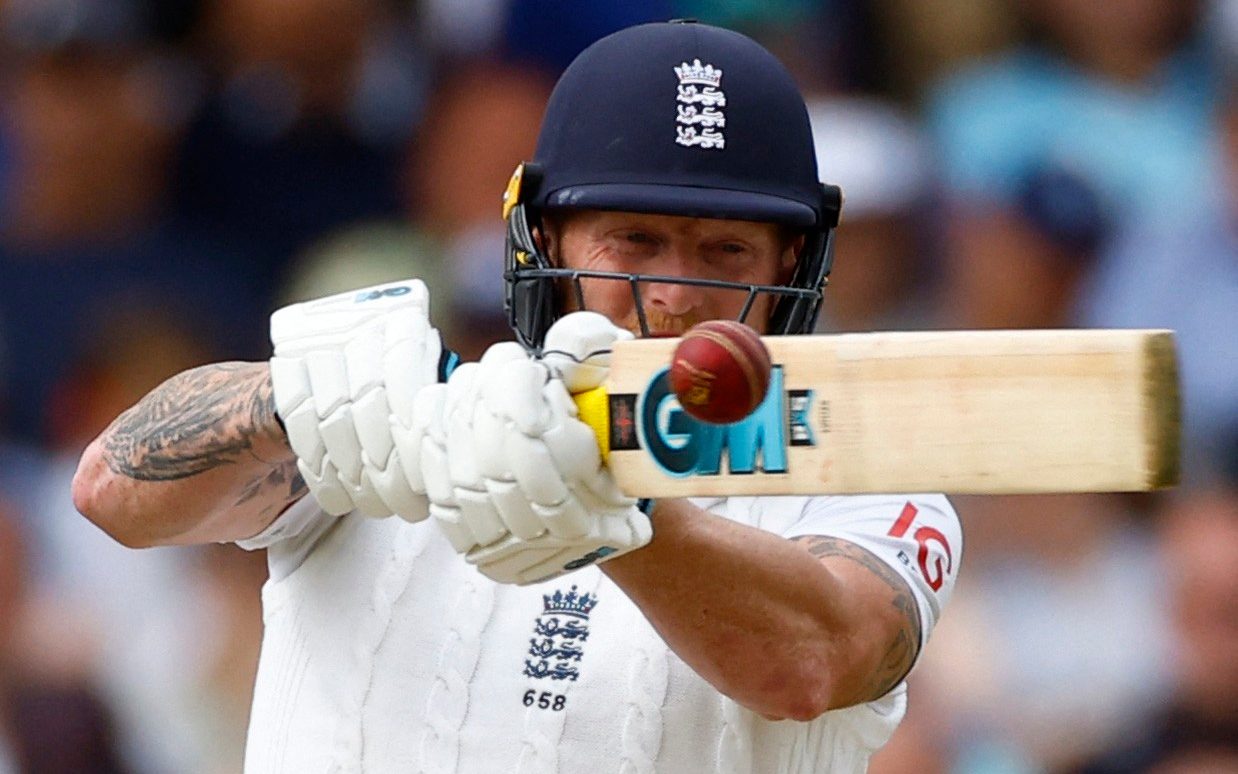 Hello and welcome to Telegraph Sport’s live coverage of day three of the second Test between England and New Zealand at Trent Bridge.

Batting coach Marcus Trescothick has called for England to show the “hard work and discipline” needed to fight their corner in the second LV Insurance Test against New Zealand.

After asking the Black Caps to bat first at Trent Bridge, England spent the first five sessions chasing leather as the tourists made a formidable first-innings score of 553.

Not only was that the most any Kiwi side has ever scored on these shores, it was also the third highest score England have conceded after sending their opponents in.

The hosts lost opener Zak Crawley in just the second over of the reply, but the worst fears of a top order collapse were not realised as Alex Lees and Ollie Pope were both dropped as England reached 90 for one at the close.

Daryl Mitchell, whose superb 190 had provided the spine of the New Zealand innings, shelled both batters at first slip and allowed England to build some foundations.

Lees will resume on a career-best 33, with Pope looking to build on a vibrant 51 not out.

Trescothick was impressed by their initial efforts but warned they have only scratched the surface of the task in front of them.

“It was a nice finish to the evening, but it’s just the start of some hard work. I’m fairly happy with where we are but there’s a bit to do,” he said.

“We’ve see both of these guys play well in county games and have some success here and there in international cricket, but this is a great of opportunity for them to get a big score. What we know is it takes a lot of hard work and discipline.

“There are still good balls being bowled out there, as we saw with Zak’s dismissal, so we’ve got to be patient and do the right things.”

Pope has flattered to deceive for the majority of his 25 games in the side, frequently failing to replicate his dominant displays for Surrey after taking the step up.