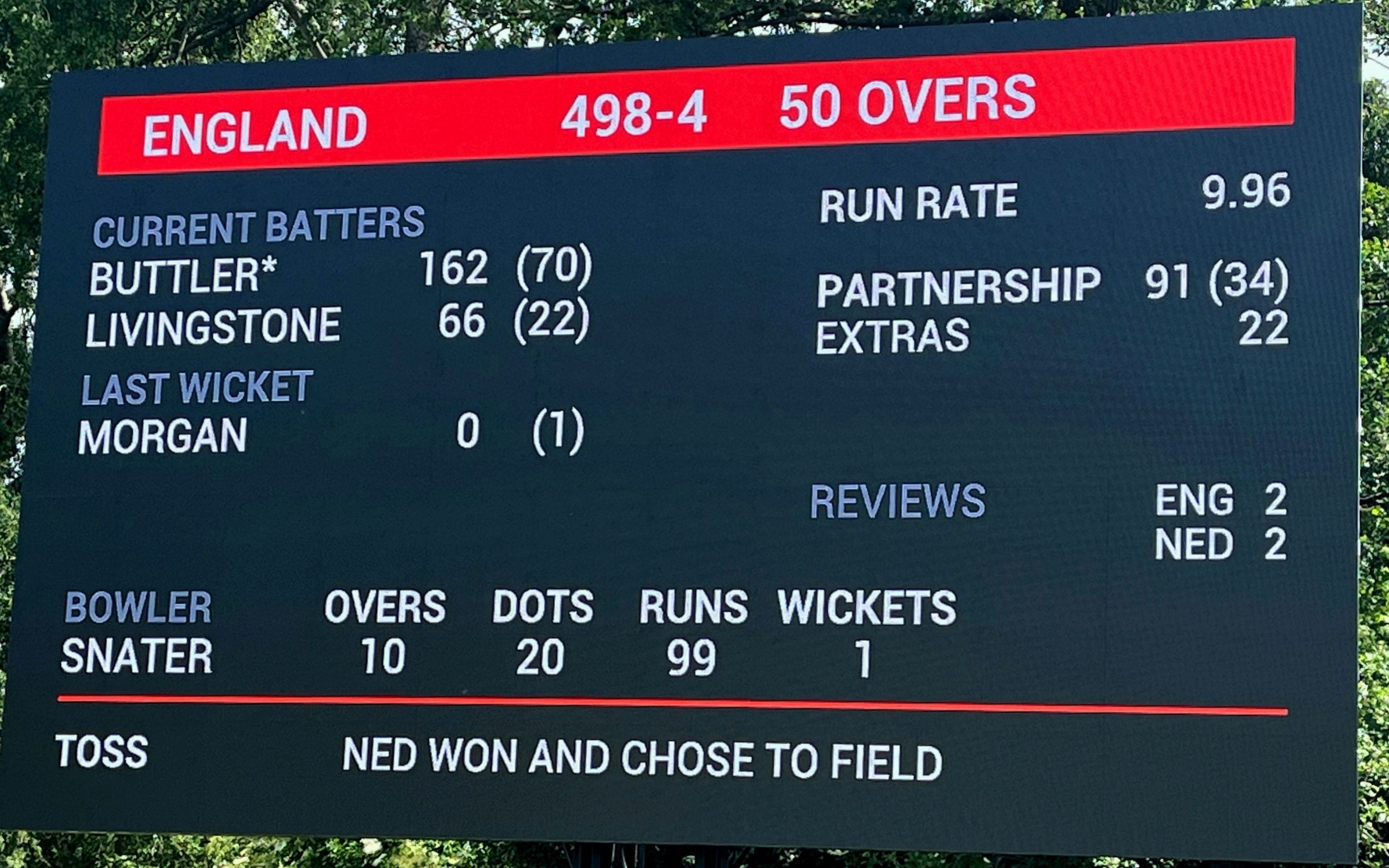 The low-key surroundings of Amstelveen, a suburb of Amsterdam, may be a world away from England’s usual environs but it’s where their new white-ball era under Matthew Mott begins with the first of three one-day internationals against Holland.

A series against the Dutch may not seem overly arduous but captain Eoin Morgan said that the ODIs were an important part both of the side’s 50-over World Cup defence and the build-up to this year’s T20 World Cup in Australia in October.

“At the moment it revolves around trying to get the right players in the right roles given the squad we’ve brought,” he said. “Part of one of the reasons for having our senior guys here is to grow that relationship with the coach.

“One of the attributes when thinking about the future of our white-ball game and what the team require is an experienced coach that brings that hunger for success and isn’t afraid to hold some of the best players in the world accountable in a team environment,” Morgan said. “Motty brings that.”

One of the most obvious changes we’ll see in Holland is Jos Buttler being used in a new floating role in the middle order, as England bid to make greater use of their most talented batsman.

Buttler has only batted at four in 11 of his 148 ODIs – making two centuries in the position. He has most frequently been used at six, including at Lord’s in the 2019 World Cup final, but Morgan suggested he might appear higher up the order this series.

“He has done that previously and we’ll assess it as the game goes on and see how his role might evolve,” Morgan said.

Buttler comes into the series on the back of a hugely impressive showing in their year’s Indian Premier League, where he scored 863 runs – the second-highest tally in the competition’s history – as an opener.

Stay here for all the action with play set to start at 10.