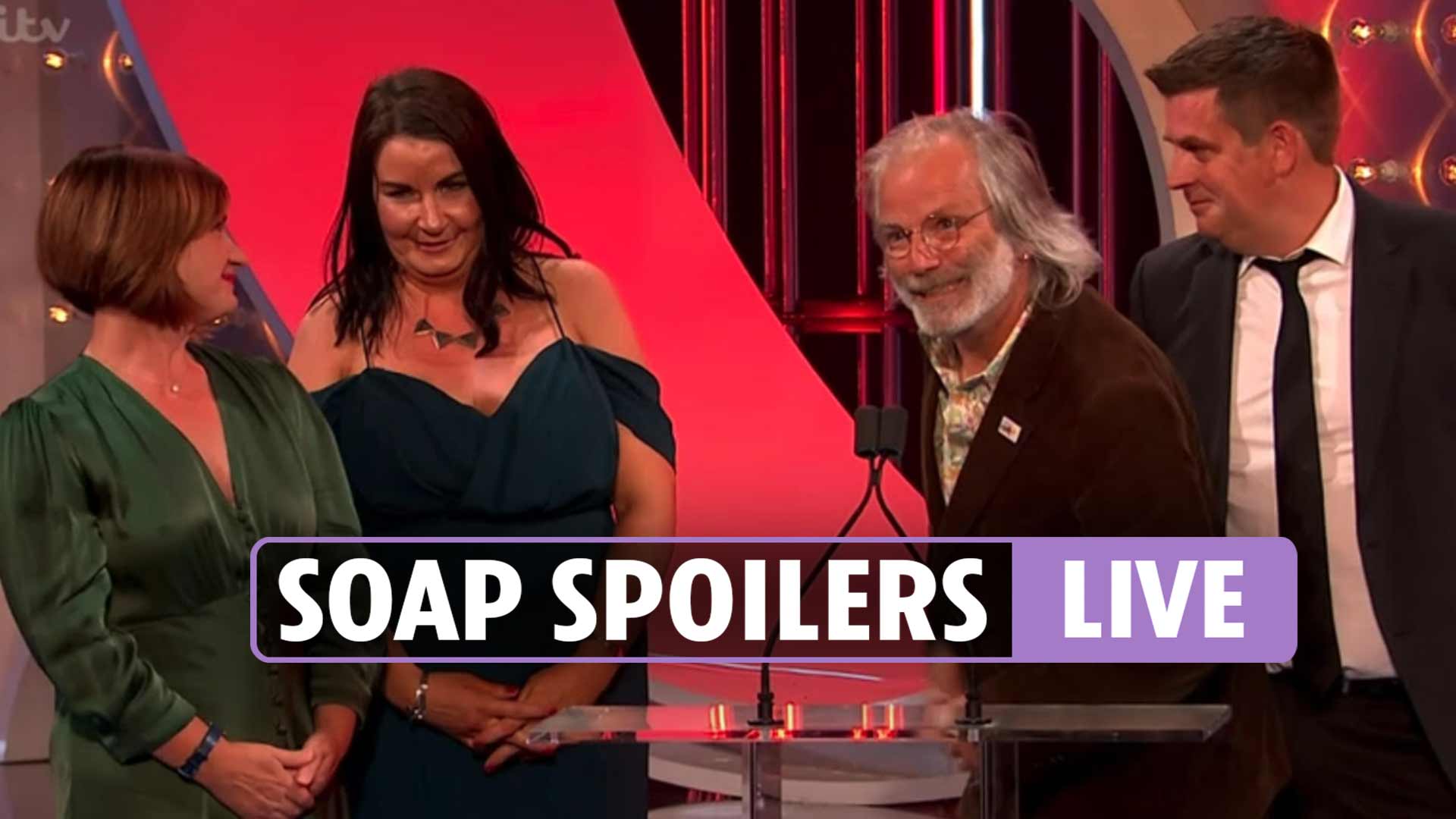 SOAP fans have taken to social media to declare that the Soap Awards may have been “fixed” following a series of unlikely winners.

While most viewers were content with Emmerdale’s win, some believe the show was fixed.

A second viewer said: “This is a bigger fix than yesterday’s episode of The Chase.”

Another noted: “EastEnders should of won that!!!!!!! The best Soap of the year by a country mile.”

A fourth commented: “Some very questionable “results” in tonight’s #SoapAwards… While I do, genuinely, congratulate all Winners – particularly @MarkCharnock – I’d be very interested to know the voting figures in the audience determined categories. #TeamCorrie #Corrie.”

Emmerdale was the least of the controversy. Over fans were left gobsmacked to see that Doctors beat EastEnders, Corrie and Emmerdale to win best episode.

Taking to Twitter to complain, on person wrote: “I’m sorry but who the f*** voted for doctors?! #soapawards.”

A second added: “Sod off 😂 some better single episode storylines out there than doctors… didn’t even know that was still on”

Read our soap spoilers blog below for the latest gossip & storylines