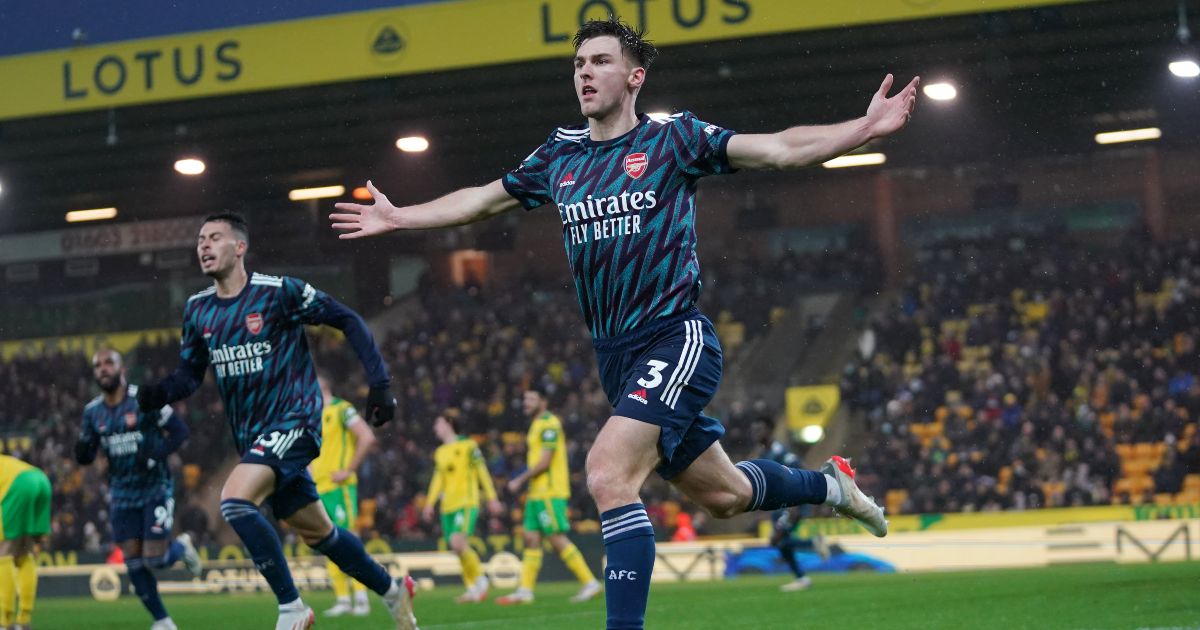 Sol Campbell thinks Arsenal can win the Premier League title in the “next two or three years” if they bring in the right players.

The Gunners are enjoying one of their best seasons in recent years with Mikel Arteta’s side currently occupying the final Champions League spot in the Premier League.

Arsenal have won their last five matches in all competitions and are currently four points ahead of West Ham and Manchester United as they look to hang onto fourth place.

There were huge doubts over the instant impact of their recruits but Arteta has helped mould them into a good team this season and Campbell is predicting possible title glory on the horizon.

Campbell told talkSPORT: “I saw Jack [Wilshere] talking [about winning the Premier League] and I think he said there’s no chance this season – but in the next two or three years if they bring the right players in there’s a possibility, yeah of course there is.

“I think if they get the right players in then why not? They are going really well, Arteta’s got them firing. Obviously their results as well, 5-0 against Norwich. I think if you want to show purpose you’ve got to beat teams like that at the bottom 5-0 and sweep them aside and carry on.

“Leeds away, 4-1 as well. So they’re going really, really well. A couple of results have not gone their way, I thought at Everton and Man Utd – but they’ve recovered really well. And I think this is a great test for them, I think they can go all the way.

“The more times you play against the best players, the best teams, you start adjusting to them. Yes, they might be really good but every time you play these top teams the players start to, not get used to them, but get the frequency of what they’re doing and get closer in the game.

“And that’s what it’s all about, get closer in the game. They might not win the game but they are closer in game. Once you start getting that then you know you can nick a win, you can play really top, top football and beat them.”