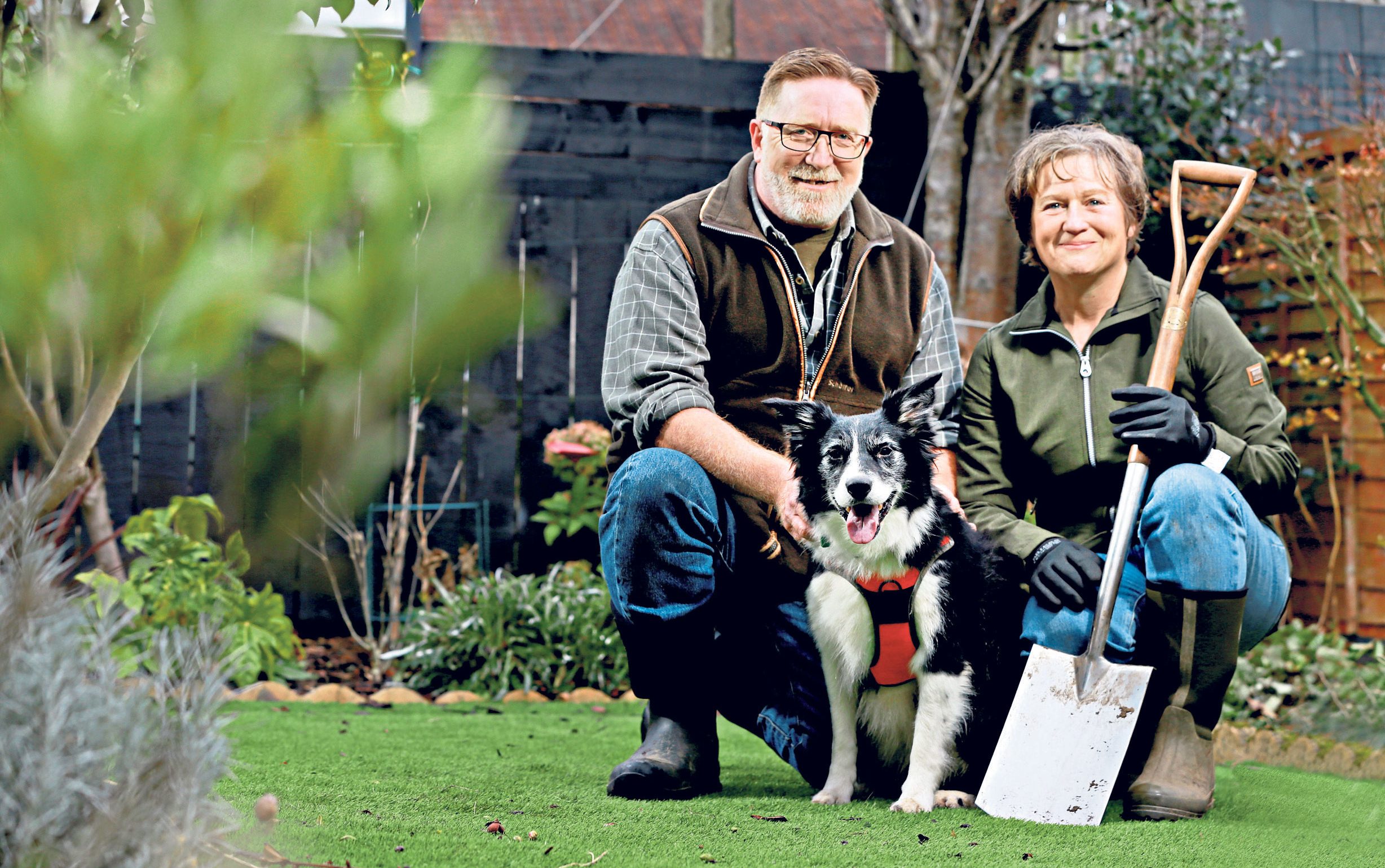 When Ruth White was off work for treatment for breast cancer, you might think her recovery would be foremost in her mind. But in fact she was overwhelmed with worry about how her team would manage, and whether her role would be as it was when she returned three months later.

“When I did return, I was told, rather bluntly, that my two periods of absence had been pulled together so it looked better in terms of my attendance record,” she says. “At another time, due to my absences, it was flagged up that my leave might be abated. So until it was resolved – which took months – my husband and I didn’t feel we could plan a holiday, at a time when we needed it more than ever before.”

Ruth works in middle management for a large company. After her initial diagnosis eight years ago, involving bilateral mastectomy and reconstruction, she has experienced three recurrences of cancer. “I’d say my manager does things by the book. There was very little empathy and any discussions were kept short and to the point. I got the feeling she was afraid that discussing things in more detail would open the floodgates and subject her to far more information than she wanted to hear.”

Ruth describes the HR department as “understaffed and overstretched”. She says: “The stress piled up, and I had a horrible sense of the clock ticking while I was off work. I felt pressured to return before I was emotionally ready.”

It’s the kind of situation that Stephen Wallwork, who specialises in employment issues at Maggie’s in Manchester, is familiar with. “Many employers have a one-size-fits-all policy that doesn’t take into account the emotional as well as the physical aspects,” he says. “A company’s standard phased return might be, say, four weeks but that’s not nearly long enough. There should be a proper plan put in place that’s reviewed all along the way, and an understanding that it can be a very long process.”

He says people often come to him “at the reactive stage, when perhaps they have felt rushed to come back and things have gone wrong”. No wonder this happens, he says, when “the emphasis is often on getting everything back to normal as quickly as possible, and drawing a line under it”.

George McLeod, who worked in manufacturing until his treatment for head and neck cancer last year, was not even offered a phased return. “The first letter they sent to me was to say my statutory sick pay was about to stop. A week later another letter arrived, saying they were terminating my employment with one week’s notice. The final letter was my P45.” George, who had been through life-saving 15-hour surgery, was shocked by the callousness with which he was treated after working for the company for 16 years. “This time last year I was fit as a fiddle,” he says. “But all of this, on top of the ­cancer, has been stressful. Let’s just say it hasn’t helped me,” he adds.

Through Maggie’s centre in Manchester, George met Wallwork, who has begun the process of taking George’s employers to an employment tribunal for unfair dismissal. He says that George’s situation is unfortunately typical. “We often see employers, particularly line managers, lacking the confidence and understanding to deal with the complexities that a cancer diagnosis brings. At Maggie’s we are on hand to support employers through our free ‘Cancer in the Workplace’ workshop to help them to support their employees. One of our key principles is early intervention. Active engagement in early intervention often reduces the need for further escalation.”

There are about 900,000 people of working age living with cancer in the UK. For those affected, work is ­important. A job can restore a sense of normality and wellbeing, as well as contributing to financial independence. However, in a survey of workers with cancer diagnoses, carried out  by Macmillan Cancer Support, 27 per cent received no support to help them back to work and, of those who did return, 23 per cent didn’t feel well enough to be there.

As Ruth puts it, there can be a big difference between what your manager sees and what’s really going on. “You might be putting on a good show of being up to speed immediately,” she says, “when you’re actually terrified of the cancer returning. What you really want your manager to say is, ‘Are you coping OK? Is there anything I can do to help?’ The problem is, if you return after surgery you might behave ­normally, but you’re feeling anything but normal underneath.”

Back to work – how Maggie’s can help

Each of the 24 Maggie’s centres across the UK offer advice on returning to work and benefit entitlements, with cancer support specialists on hand.

Work, cancer and you

‘I felt bad for taking two days off for my surgery’

Adele Tempest is 55 and lives near Saltburn-by-the-Sea, North Yorkshire. Following a secondary cancer diagnosis, she decided to re-evaluate her life – leaving her job, moving across the country and setting up a gardening business with her husband.

When I was diagnosed with breast cancer in 2015 we thought it was curable. But during my last chemo session, a scan showed two small bone lesions. My condition was treatable but not curable. It was devastating. I was working as a housekeeper on an estate near Banbury, Oxfordshire. The gardeners had been let go and my husband Paul and I were asked to look after the large garden, too. It was exhausting. My employers knew I was having cancer treatment but it was never really talked about. They were good about me having time off for appointments and, unbeknown to them, we used our annual holiday to offset the time taken off. We never told them we did this and took no holidays the year of my diagnosis.

I felt bad for taking two days off for my mastectomy and lymph node surgery. Our house came with our jobs and I was afraid that we’d lose our home as well as our livelihoods.

So we did whatever we could to minimise any impact my cancer had on our work. When I was having daily radiotherapy, Paul and I would get up at 5am, drive to my appointment – which could take two hours – and then come back and start work. Occasionally, I’d manage to get to Maggie’s centre in Oxford. It felt like the weight of the world was taken off my shoulders. My employers just didn’t understand how hard it was. The fact I was determined to get on with it probably normalised the situation – I made my job look easier than it was.

Our lives have changed completely. My medication can make me fatigued but mostly I feel pretty well. I’m a qualified Nordic Walking Instructor. Paul and I don’t take on more gardening work than we can manage easily. In our old jobs we were stressed and unhappy, and now we have our freedom.

‘I have learnt to live a more balanced life’