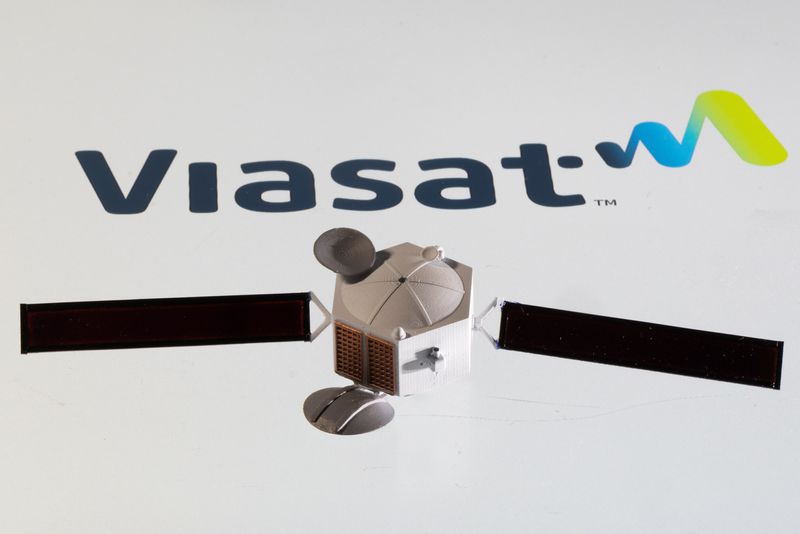 SpaceX, which has launched some 2,600 satellites to space for its Starlink internet constellation, called on the FCC to deny satellite internet firm Viasat’s request to take over Inmarsat licenses as part of the companies’ proposed merger.

Reiterating past complaints to the commission, SpaceX argued Viasat is unfit to control Inmarsat’s FCC-approved ground terminals because Viasat is allegedly in violation of its own FCC licenses by using a radio frequency band without having met certain FCC conditions.

“Viasat has previously refuted SpaceX’s baseless claims at length. There is nothing new here,” a company spokeswoman said in a statement. “We continue to believe that the transaction will serve the public interest and remain confident that the FCC will reach that same conclusion after reviewing the complete record.”

SpaceX’s senior director for satellite policy, David Goldman, wrote in the filing: “The public interest is not served by giving a company with such blatant disregard for the Commission’s rules control over the Inmarsat satellite system.”

Viasat and SpaceX are fierce competitors in the satellite internet industry and have sparred over various licensing and regulatory issues in the past before the FCC, which allocates shares of radio spectrum to U.S. companies.

Viasat in November last year announced its intent to acquire British satellite telecommunications company Inmarsat in a deal valued at $7.3 billion in cash, stock and an assumption of debt. The company said it expected to close the deal in the second half of 2022, after shareholder approval and regulatory clearances.