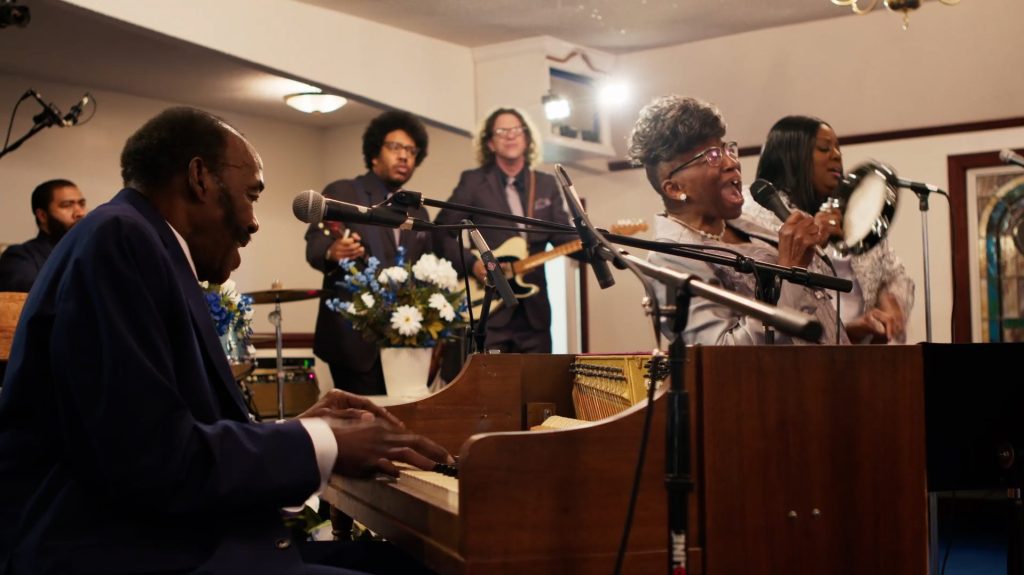 EXCLUSIVE: Greenwich Entertainment has acquired North American rights to the gospel documentary Stay Prayed Up, which premiered to vital acclaim on the Telluride Film Festival and DOC NYC, for launch in theaters on June 17.

The movie from administrators D.L. Anderson and Matt Durning tells the story of Lena Mae Perry, who has spent the final 50 years sharing and sharpening her voice because the steadfast bandleader of The Branchettes, a legendary North Carolina gospel group that has packed church buildings all through the South and lifted hearts as distant as Ireland. Pic invitations audiences into “Mother” Perry’s close-knit group because the 83-year-old strives to increase The Branchettes’ sacred track ministry ever ahead, following the ensemble as they document their first reside album—an indicator within the canon of Black gospel teams.

Added Durning, “We are thrilled to partner with Greenwich to offer this soul stirring experience to a range of theatrical audiences seeking healing and renewal, regardless of their faith practice or background.”

Andy Bohn negotiated the deal for Stay Prayed Up on behalf of Greenwich, with Cinetic Media’s Jason Ishikawa on behalf of the filmmakers.