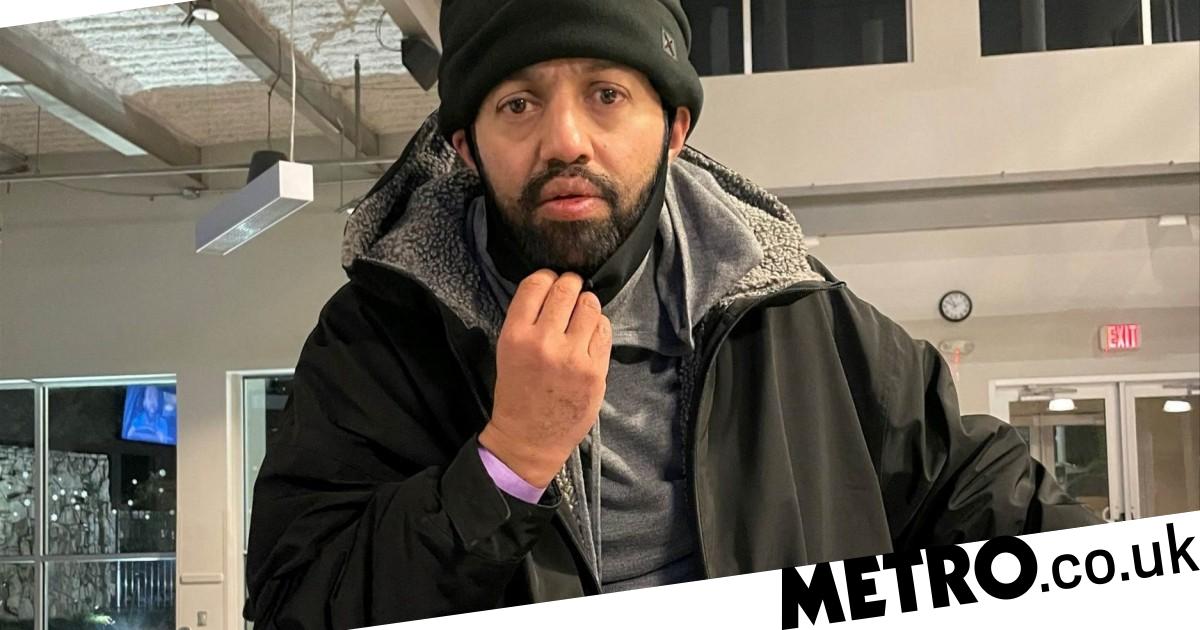 Two teenagers arrested in Manchester after a British gunman took four hostages at a synagogue in Texas have been released without a charge.

They were detained shortly after security services identified Malik Faisal Akram, from Blackburn, Lancashire, as the man who stormed the synagogue in Colleyville on Saturday.

The 44-year-old was shot dead by FBI agents, ending a 10-hour standoff, with the hostages released unharmed.

Greater Manchester Police did not reveal the identities of the two teens, who were released last night.

Temporary assistant chief constable Dominic Scally said: ‘CTP North West is continuing to assist with the investigation which is being led by US authorities.

‘Overnight, constructive meetings with colleagues from the United States have taken place.

‘As part of our inquiries, we are also working with colleagues in other forces and Lancashire Police are working with communities in the Blackburn area to put measures in place to provide reassurance.’

President Joe Biden called the incident an ‘act of terror’ and revealed Akram allegedly got his weapons ‘on the street’ after landing in the US.

He said: ‘I don’t have all the facts, nor does the attorney general – but allegedly the assertion was he got the weapons on the street.

‘He purchased them when he landed and it turns out there apparently were no bombs that we know of.

‘Apparently he spent the first night in a homeless shelter. I don’t have all the details yet so I’m reluctant to go into much more detail.’

During the incident, Akram could be heard ranting on a livestream and demanding the release of a Pakistani neuroscientist who was convicted of trying to kill US army officers in Afghanistan.

On Sunday, foreign secretary Liz Truss tweeted: ‘My thoughts are with the Jewish community and all those affected by the appalling act in Texas. We condemn this act of terrorism and anti-semitism.

‘We stand with US in defending the rights and freedoms of our citizens against those who spread hate.’