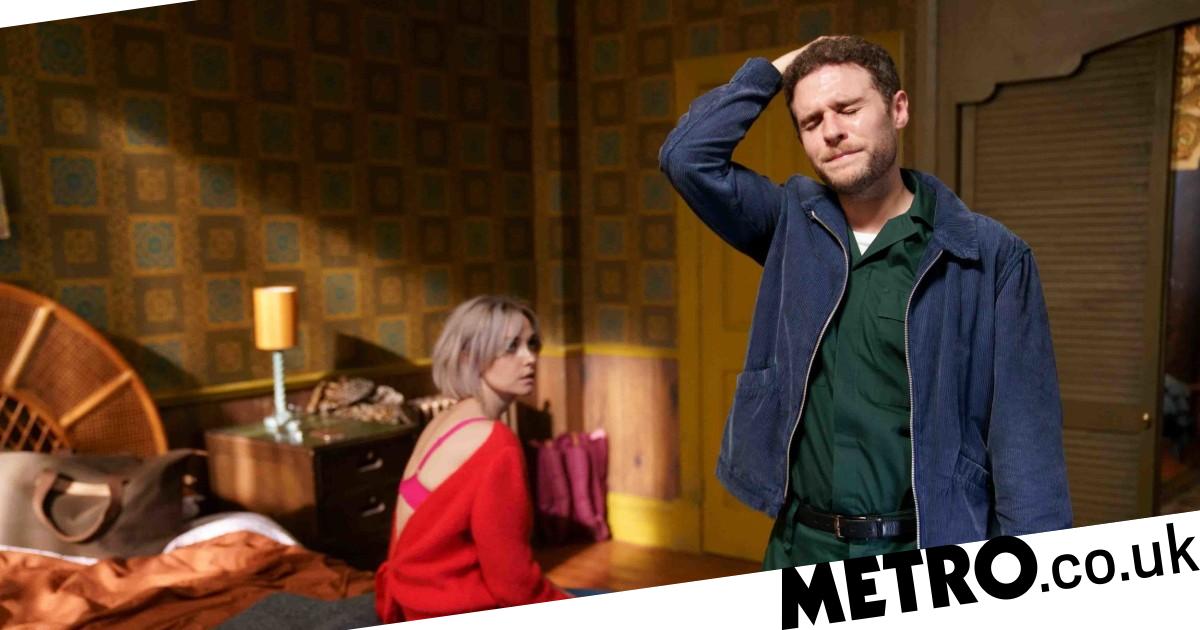 There are times when you really want a TV drama to be interactive.

Because the opening scene of The Control Room is a cracker, as emergency call operator Gabriel takes a call from a woman on his 999 line who thinks she’s killed her boyfriend.

She thinks she knows Gabriel – or Gabo as she calls him – so why is he blanking on it?

If that had been the mysterious start of an anthology series exploring the back-stories of the personnel in the Glasgow control room we’re dropped into, then I’d have been getting the blues and twos out and busting out those five stars.

But soon after its inventive opening, The Control Room veers perilously close to out of control when it comes to plot twists and illogical choices from its characters.

Gabriel/Gabo (Iain De Caestecker) and his killer caller, it turns out, had history. A lot of history involving flashbacks to a childhood that has burned into the memory of Gabo and Sam/Samantha (Joanna Vanderham) and bonded them irrevocably.

Who did what to whom and why stays hazily out of focus. With car chases, police grillings and hiding dead bodies, The Control Room only has so much space to tell its tale.

Less would really have been more because the central relationship between our two blaze-crossed lovers promises plenty of sparks in the rare moments when de Caestecker and Vanderham get a chance to let their characters breathe.

But with so much plot to cram into every corner the characters feel more like sketches than fully fledged entities.

There’s the kernel of a cracking show here, with plenty of dramatic potential to be mined from the stories that unfold every day on an emergency call centre.

As it stands though, The Control Room is a serviceable page-turner of a thriller, even if you feel you might have seen it all before.

The Control Room airs tonight at 9pm on BBC One.