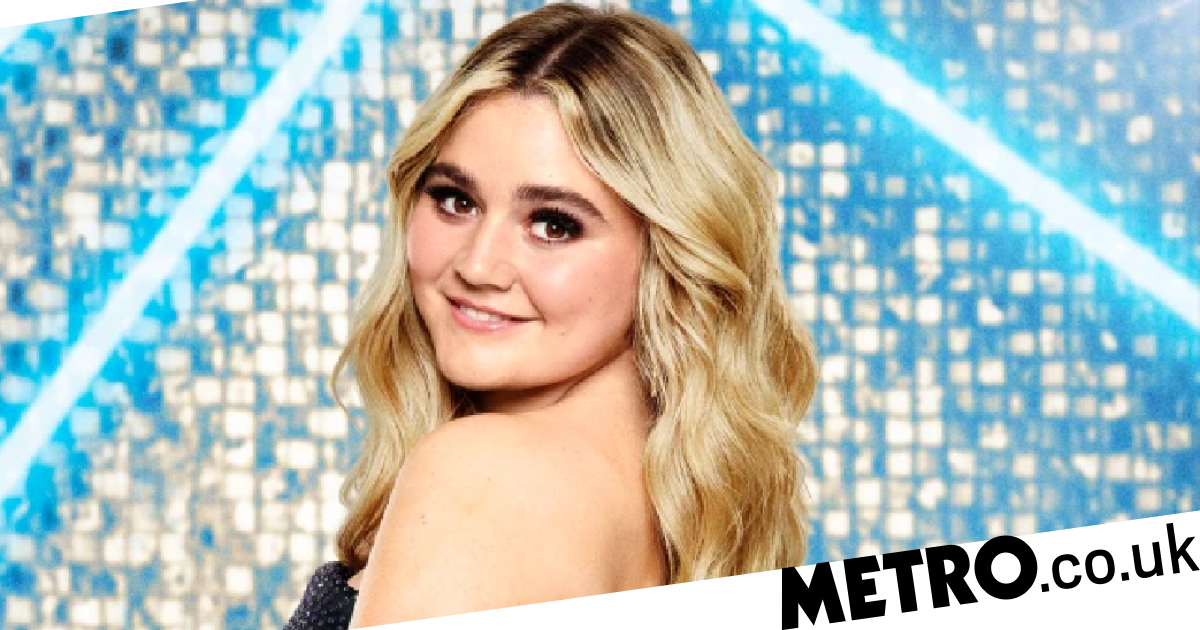 Tilly Ramsay had us all green with envy as she shared a dreamy snap from her Maldives getaway.

The TV presenter, 20, took to Instagram to give her 1.2million followers a glimpse inside her luxury family holiday.

Tilly looked every inch happy and carefree as she posed with her arms in the air on the golden sands.

She wore a blue two-piece set with a heart print sarong, teamed with black shades.

Her comments section was flooded with heart eye emojis after she shared the stunning pic.

Tilly – who competed in the 2021 series of Strictly Come Dancing – remains close with her fellow Strictly stars, with the likes of Janette Manrara and Sara Davies quick to shower her in compliments.

Meanwhile, Janette was all of us as she commented: ‘Jealous 😍’

The Ramsays are currently enjoying a Maldives break as they brought in the New Year in style.

Meanwhile, daughter Holly – who recently shared that she has been sober for one year – has been posting envy-inducing bikini pics from the beach.

After welcoming in 2022 from paradise, it’s back to reality for Tilly shortly, as she embarks on the Strictly Live Tour.

The CBBC star will dance with her partner from the show, Nikita Kuzmin, as she joins winner Rose Ayling-Ellis and finalists John Whaite and AJ Odudu on the tour across the country.

Also dancing will be Sara, Rhys Stephenson, and The Wanted’s Max George.

Tilly will perform their couple’s choice routine from the musical Matilda, and their gorgeous waltz.

Tilly said ‘taking part in Strictly over the last 10 weeks was the best,’ describing the glitzy show as ‘a life changing experience.’

Now she can’t wait to swap her flip flops for dancing shoes as the class of series 19 take to the ballroom in venues with live audiences.


MORE : Michelle Obama celebrates the New Year with her ‘boo’ Barack as they cuddle up for funky snap