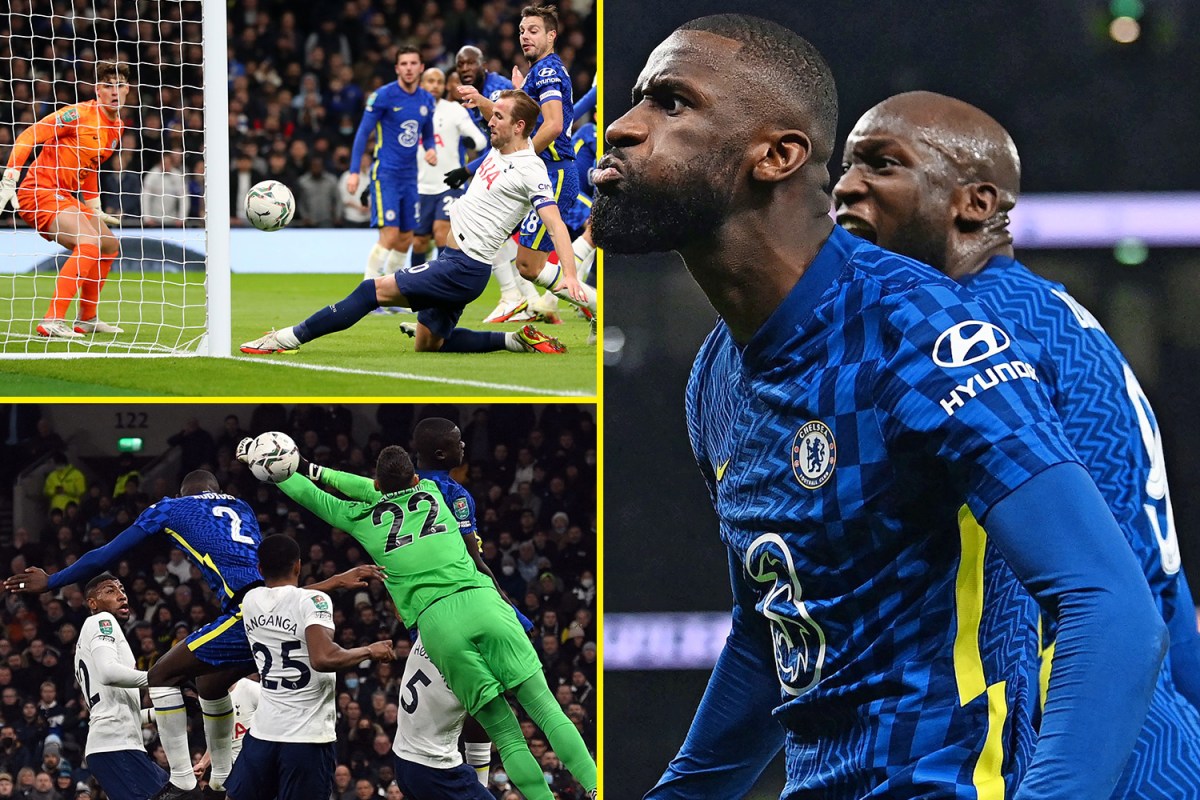 Spurs have shown significant signs of improvement under Antonio Conte and find themselves in sixth position in the Premier League but lost the first leg of this tie 2-0 at Stamford Bridge.

For the Blues it’s been a decent season so far with Thomas Tuchel’s side sitting in second spot in the table, but a recent wobble means they are 10 points behind Man City.

If Premier League success isn’t on the horizon, there could at least some silverware in their future.

A Kai Havertz strike and an own goal from Ben Davies see them with one foot in the League Cup final.

So, Tottenham have it all to do if they’re to reach the final at Wembley next month.