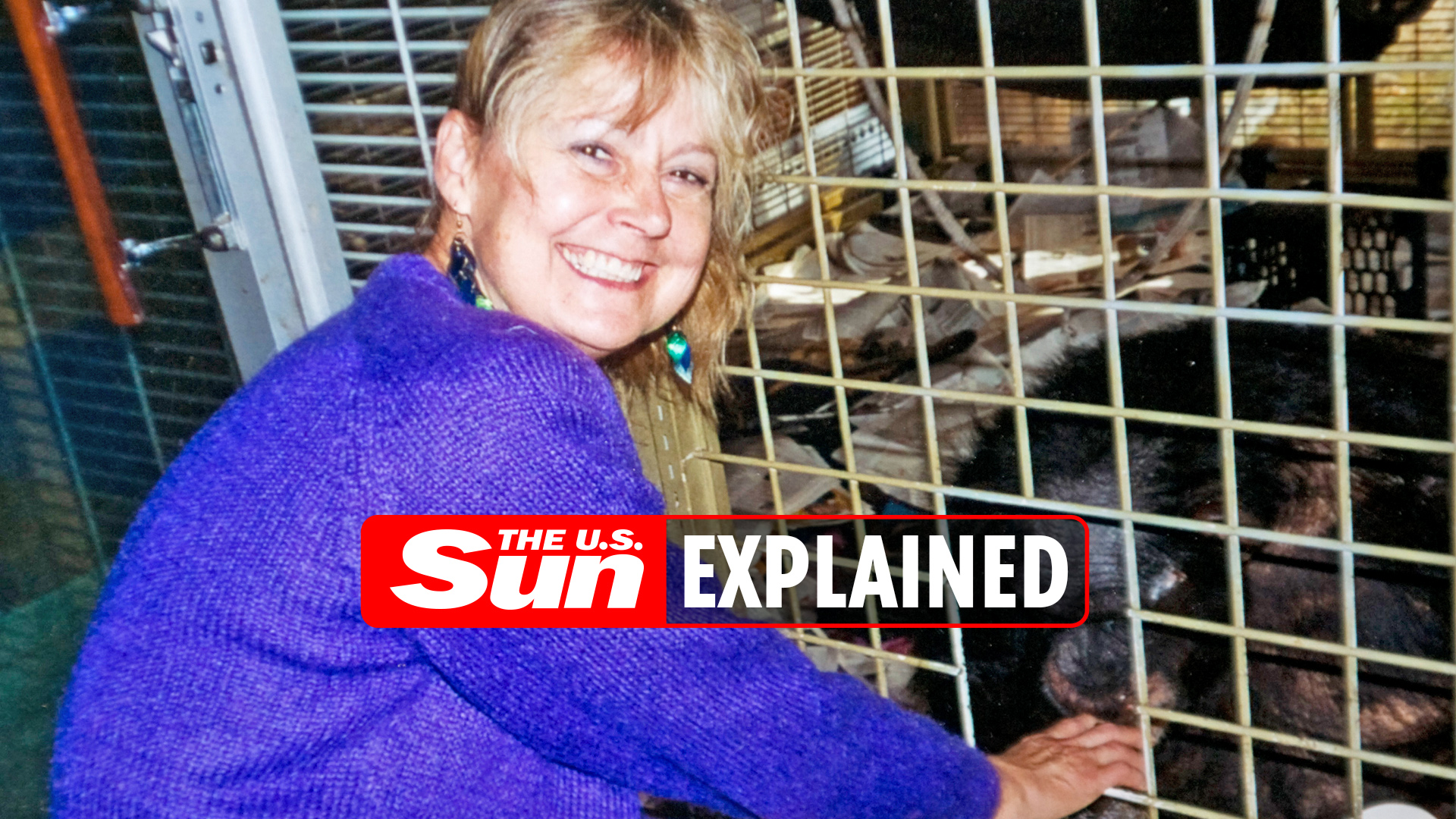 TRAVIS the chimpanzee was adopted at the age of three by a young Connecticut couple who happily forked over $50k for the animal in 1998.

Travis lived, mostly peacefully, with the couple until 2009 when officers responded to a frantic 911 call saying that a monkey was attacking a woman and that they better get there fast.

Herold asked her to come and help her corral her “son,” a 14-year-old chimpanzee named Travis, back into her house.

Travis weighed more than 200 pounds by 14 and was in an odd mood that day.

Herold would later admit that she’d slipped him some Xanax to help him calm down but that he still seemed agitated. 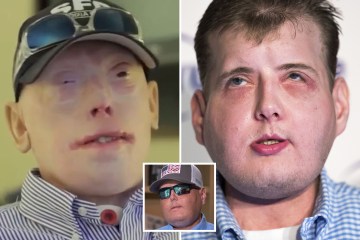 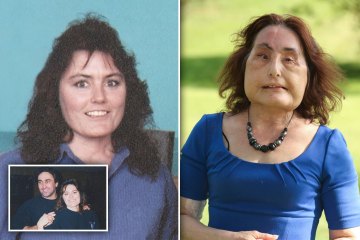 Travis had been diagnosed with Lyme disease, which can have neurological consequences.

The chimpanzee was overwhelmingly beloved by the community.

He also knew Nash well, so neither of the women was especially concerned or wary of a freak reaction from the chimp.

But then, Travis charged at Nash and began to rip her skin off.

He ripped off her nose, lips, eyes, and the skin from her face.

While Herold called 911, she also hit Travis with a shovel in the head and tried to stop the attack with a butcher knife from her kitchen.

When Travis turned to look in her direction, Herold ran and locked herself in her car.

Police arrived quickly and, according to an account given to the New York Times, saw Travis “jumping up and down in a frenzy.”

They then reported that the chimp ran around the first officer’s car, opening the driver’s side door.

That’s when Officer Frank Chiafari, the first to the scene, started to shoot.

It took four shots before the animal reacted to the gunshots and finally went back into his living quarters, where he eventually died.

Once the chimp was away from Nash, the paramedics and police officers rushed in to find out who it was and if they were alive.

Officer Chiafari remembers in vivid detail that the pile of bloody clothing reached out to him with no hands and says the memory of it still haunts him.

He said he’d hoped she wasn’t conscious for her own sake.

They took her to Stamford Hospital in Connecticut.

Captain Bill Ackley, head of the paramedic crew that treated Nash, told the New York Times: “I’ve been doing this a long time and have never seen anything this dramatic on a living patient.”

Nash underwent more than seven hours of surgery by four different teams of surgeons two days after the attack.

Her vitals improved, something the doctors saw as a sign of hope.

Nash arrived at the Cleveland Clinic in Ohio, the hospital that performed the world’s first successful face transplant.

Doctors there began to consider her for a face transplant but said they’d first have to exhaust all other possible skin grafting and reconstructive surgery measures.

Nash appeared on the Oprah Winfrey Show and revealed her face for the first time since the attack.

Until the interview, and for the two months since she’d been released from the hospital, she had been living with a guard outside her home and wearing a veil over her face to protect her from the paparazzi.

The Nash family announced they would seek $50million in damages from Sandra Herold.

Brigham and Women’s Hospital announced that in late May of 2011, Nash had received a full face transplant and double hand transplants.

The hands, however, were rejected by Carla’s body and were then removed.

The first photos of Nash post-transplant, as well as a statement from the patient, were released to the public.

Nash was denied the $150million she sued Connecticut’s Department of Energy and Environmental Protection for back in 2009.

Her lawyers claimed that the state had every reason to remove the 200-pound chimp from its owners’ home years before the attack took place but didn’t.

Per CNN : “Though officials sympathize with Nash, a regulatory statute does not provide a basis to sue the state, according to Jaclyn Falkowski, spokeswoman for the Office of the Attorney General.”

Also in 2013, Charla began to advocate for the control of and sales of large animals across the United States.

Nash is hospitalized due to complications regarding the rejection of her face transplant.

Brigham and Women’s Hospital in Boston announced that Nash had opted to be part of a study to benefit military members who’d lost pieces of their face and extremities and that she’d gone off of her anti-rejection medications as part of the experiment.

“I am proud of my contributions to date, and am hopeful that it will help those wounded serving our country and others needing transplants in the future,” Nash said.

The hospital reported that Nash was never in danger of losing her face and that she’d resumed her normal medication regimen.

Nash appeared on the Today Show, where she opened up about her hospitalization and her disappointment in no longer being able to take part in the US Defense department’s study.

Where is Charla Nash today?

While she was in the spotlight for many years following the attack, Nash has recently kept a more private profile.