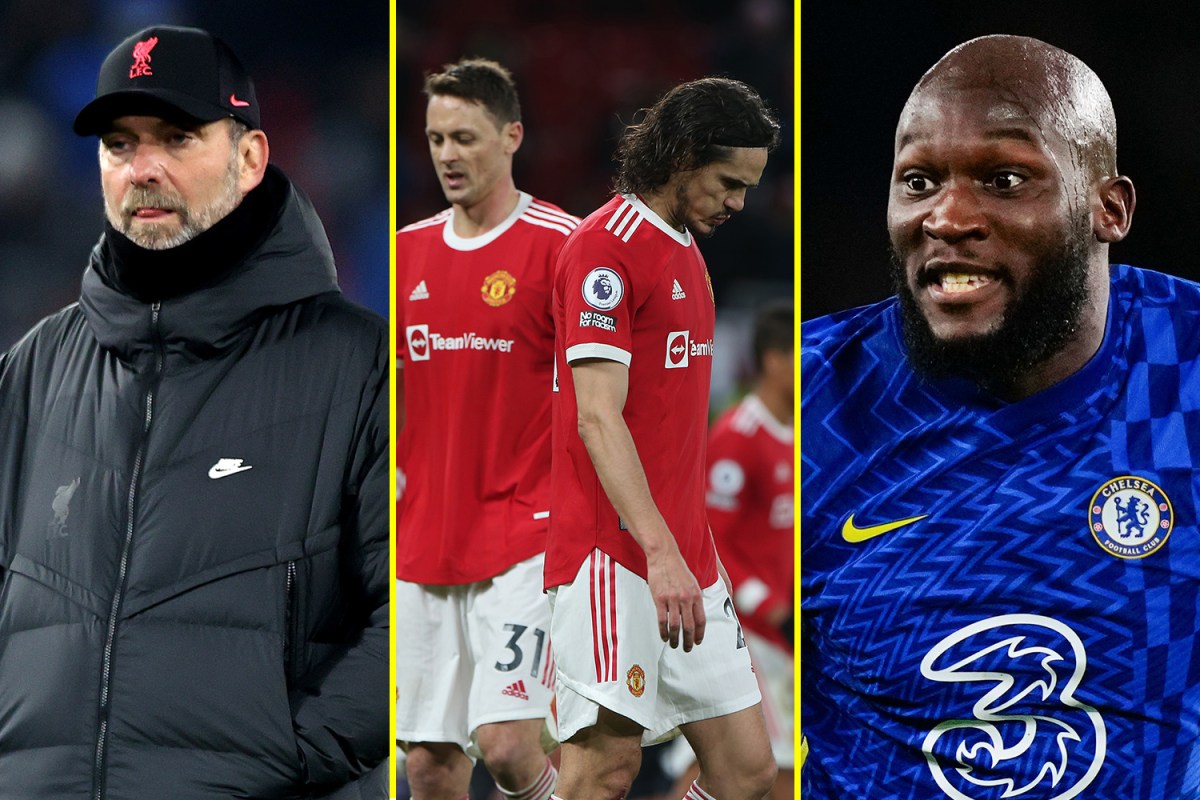 Romelu Lukaku has directly apologised to Chelsea fans, his teammates and Thomas Tuchel for his controversial interview to Sky Italy at the end of 2021.

The Belgium striker fell in hot water with Chelsea after telling Sky Sport Italy last week of his dissatisfaction at the club, just months after his £98million summer transfer from Inter Milan.

Liverpool have requested the postponement of Thursday’s Carabao Cup semi-final first leg at Arsenal after further cases of coronavirus within the squad forced training to be cancelled on Tuesday.

The request was submitted after the latest round of testing found more cases within the first-team bubble, days after manager Jurgen Klopp and three players – Alisson Becker, Roberto Firmino and Joel Matip – were forced to miss Sunday’s 2-2 draw at Chelsea after testing positive.

Christian Eriksen wants to play for Denmark in this year’s World Cup as the former Tottenham playmaker targets a remarkable comeback from his cardiac arrest.

Serbian businessman Solak is the lead investor in the London-based firm, which was founded by Rasmus Ankersen – who recently stepped down as Brentford co-director of football – and Henrik Kraft.