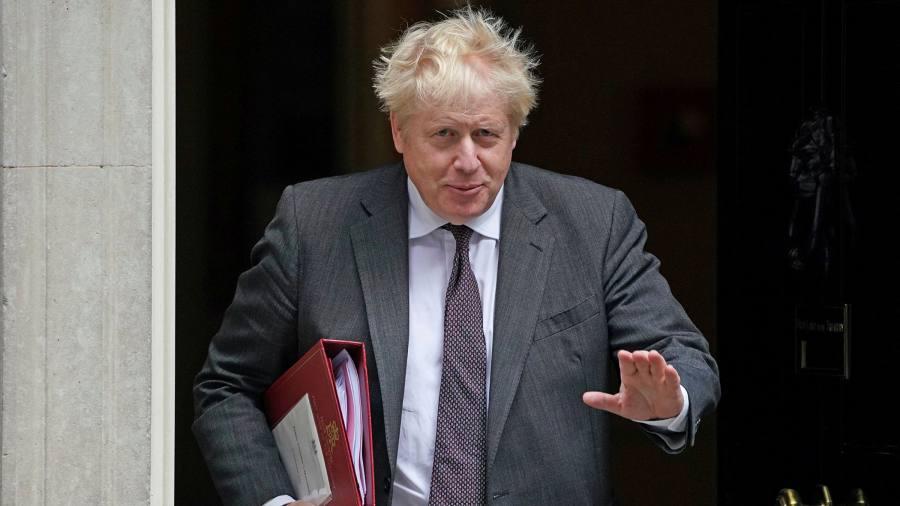 Boris Johnson has called on ministers to draw up ​“robust contingency plans” to tackle coronavirus-related staff absences threatening to disrupt UK businesses and supply chains over the coming weeks.

With rising case numbers exacerbating the staff shortages already plaguing many sectors, public sector leaders have been asked to test plans against worst-case scenarios of workforce absence scenarios of up to 25 per cent.

The Cabinet Office said leaders had already identified a range of measures, including identifying additional staff — such as volunteers in the public sector or former teachers in schools. 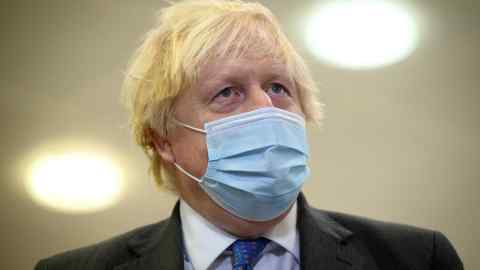 Steve Barclay, cabinet office minister, will chair regular meetings with ministers in a bid to closely monitor the impact of Omicron on workforces and supply chains.

Labour accused the government of leaving contingency planning to the “very last” moment.

The Cabinet Office claimed disruption caused by the new variant has been controlled in “most parts of the public sector” and insisted the government’s move to shorten the Covid self-isolation period from 10 days to seven would help reduce absences.

“As people return to work following the Christmas break, the high transmissibility levels of Omicron mean business and public services will face disruption in the coming weeks, particularly from higher than normal staff absence”, Barclay said.

“We have been working through the Christmas period to prepare where possible for this, with all departments liaising closely with public and private sector leaders who are best placed to operationally manage their workforces. The best way to combat Omicron is to get boosted and I encourage anyone who is eligible to get boosted now.”

Writing in the Daily Mail on Friday, he said: “Since I came into this role six months ago, I’ve also been acutely conscious of the enormous health, social and economic costs of lockdowns. So I’ve been determined that we must give ourselves the best chance of living alongside the virus and avoiding strict measures in the future.”

Chris Hopson, chief executive of NHS Providers, which represents hospital, ambulance, community and mental health trusts, said the impact of Omicron on the NHS would only become clear over the next few days.

Ministers “must be ready to introduce new restrictions at pace if they’re needed”, he said on Twitter on Saturday.

Matthew Taylor, chief executive of the NHS Confederation, has warned pressures on the NHS could force hospitals to reintroduce bans on visitors.

“Boris Johnson should have instructed his ministers to start planning weeks ago, but instead he went missing for days on end.