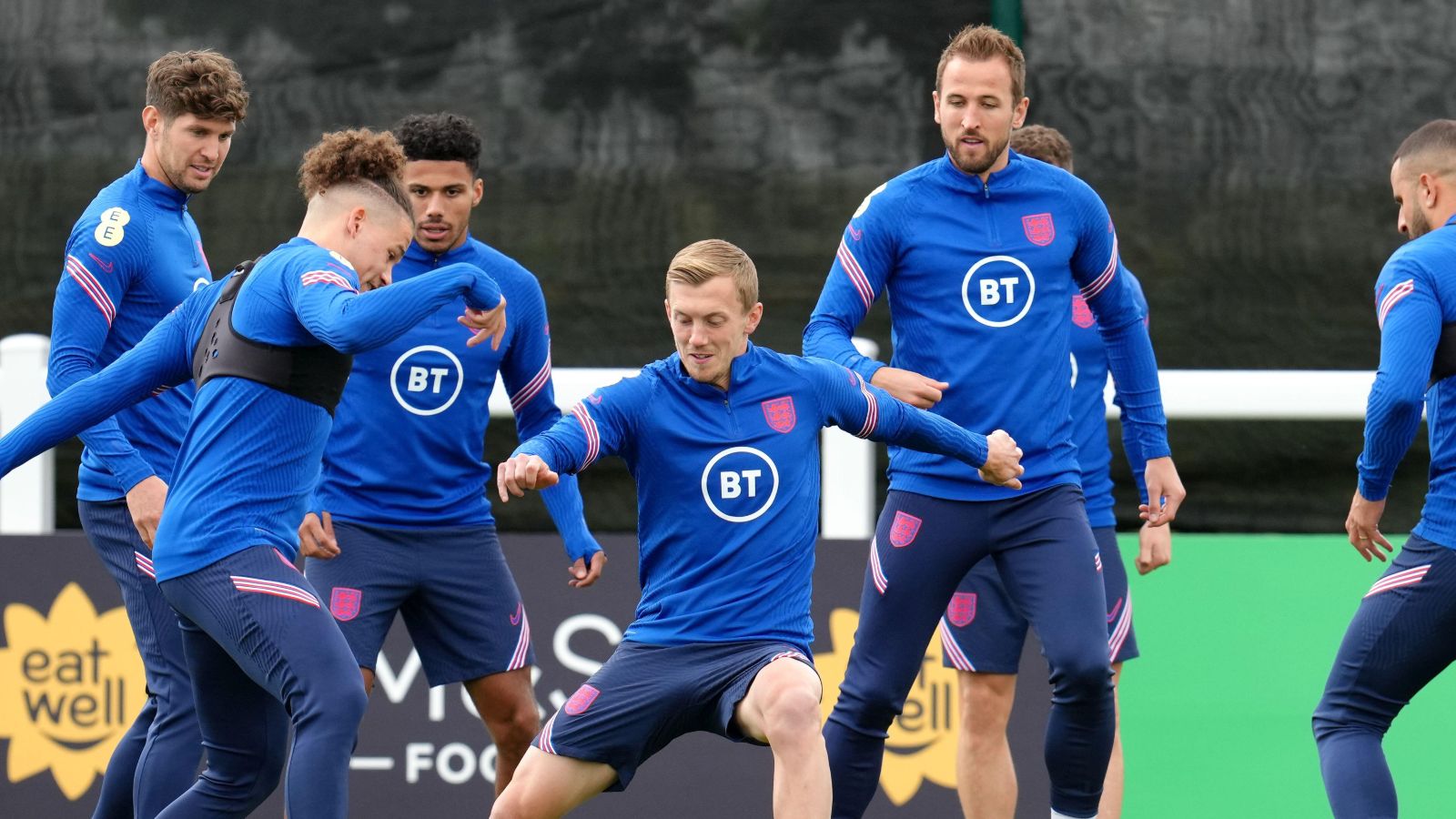 According to reports, David Moyes is ‘keen to take’ James Ward-Prowse to West Ham United this summer but Newcastle United are also interested in him.

The set-piece specialist progressed through the ranks at Southampton. He has played over 350 times for his boyhood club.

Ward-Prowse enjoyed one of his best seasons to date during the 2021/22 term. He grabbed ten goals and five assists in 36 Premier League games.

The 27-year-old has now played eleven times for England and he is being linked with a move away from the Saints.

The Mirror are reporting that West Ham are ‘targeting’ Ward-Prowse but Newcastle are also ‘admirers’ of him. Transfermarkt value him at £28.8m.

Moyes is ‘looking to revamp the West Ham midfield following the retirement of Mark Noble’.

The Hammers ‘want to add fresh quality’ and they are looking at players who are ‘Premier League-ready’.

The report adds that ‘Moyes is also weighing up whether to go back in for Sevilla forward Yousef En-Nesyri’. He was valued at around £40m in January.

Moyes is also understood to be ‘targeting a reunion’ with Adnan Januzaj as West Ham ‘make contact’ with the Belgian’s representatives, according to reports.

Januzaj is available on a free transfer this summer with his Real Sociedad contract expiring.

The 27-year-old was signed by Manchester United in 2012 and spent time on loan with Borussia Dortmund and Sunderland before joining Sociedad on a permanent basis for around £7.65m in 2017.

After making 63 appearances for the Red Devils, the Belgium winger played 168 times for the Spanish club, scoring 23 and assisting 21.

West Ham are reportedly keen on signing Jesse Lingard this summer, but are failing to progress in their pursuit of the free agent.

As a result, they will turn their attention to Januzaj, according to the Daily Star.

Hammers manager David Moyes was the playmaker’s boss during their time at Sunderland and is keen on a reunion.

The Irons are in the market for a player of Januzaj’s profile, as well as a striker and central defender.

The report adds that the Premier League side are interested in Rennes centre-half Nayef Aguerd, but are fearful that Newcastle could ‘hijack’ a move.

Aguerd will reportedly cost West Ham £30m, with a move now ‘in doubt’ amid Newcastle’s agent, despite the Moroccan flying in for a Hammers medical last week.