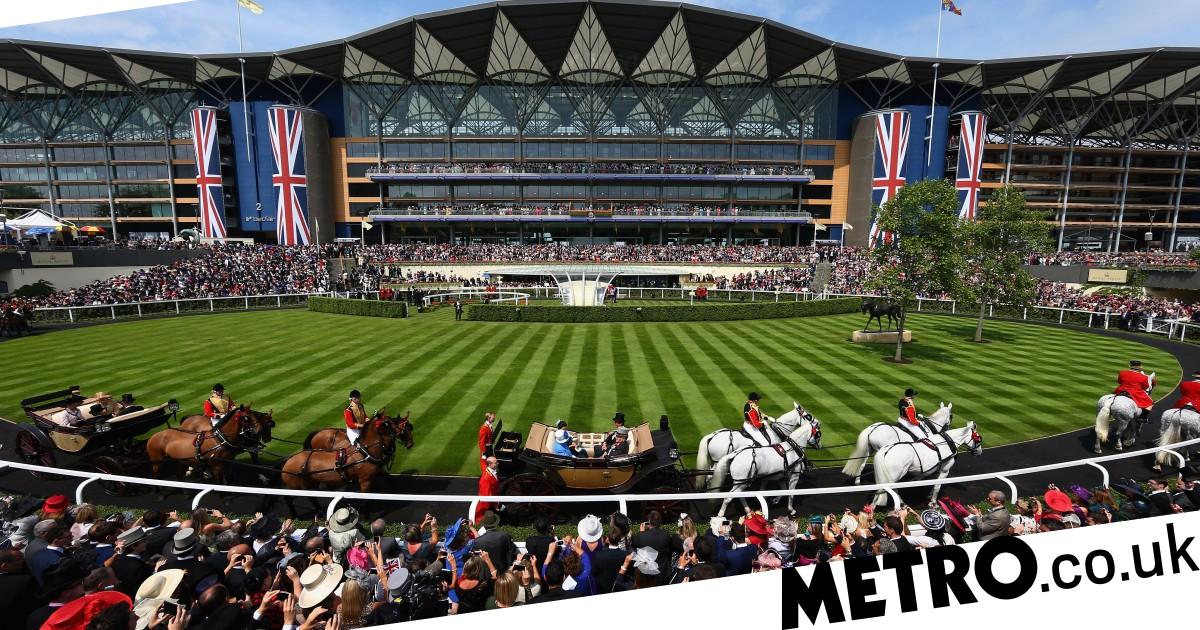 Royal Ascot 2022 is just around the corner, running from Tuesday, June 14 until Saturday, June 18.

Soon, thousands of spectators will descend on the iconic racecourse in frivolous frocks and fascinators.

But where is the famous course located – and what is the history of the race?

Here is everything you need to know.

Where is the Royal Ascot racecourse?

The Royal Ascot racecourse is situated in wooded countryside next to Windsor Great Park in Berkshire, and is around a 50-minute drive or train journey from London.

It’s located near the M3, M4, M40 and M25 motorways – and it’s also close to London Heathrow for those coming in from other countries.

Those driving in from London and the North should follow the M4 Junction 6 onto the A332 Windsor bypass, then follow the signs to Ascot.

A coach service is available via National Express, which is acting as the official travel partner for Ascot. You can book to travel from 15 locations, starting at £32 for a return journey.

If you are living the high life and flying in on private jet, you can book a plane that will land at a private air terminal in Biggin Hill, Farnborough, Luton, Oxford or Blackbush.

From there, a private luxury helicopter takes you straight to the racecourse.

The racecourse is a seven minute walk from the station.

When was the Royal Ascot racecourse founded?

There is quite a history to the racecourse, which was opened by Queen Anne in 1711 to allow horses to ‘gallop at full stretch’.

The first race was on August 11 that same year, where any member of the public with a horse or mare could compete for Her Majesty’s Plate, which was worth 100 guineas at the time.

By 1783, to solve the confusion of identifying the winners, jockeys were instructed to wear the colours of their horse’s owners – a tradition which has kept until this day. The British Horseracing Authority states there are 18 colours to choose from when creating a new racing colour.

A full dress code for attendees of the races didn’t come around until the early 19th century, however, with top hats and a ‘modern men’s suit’ compulsory to be allowed entry, according to the official Royal Ascot website.

What is now known as the Royal Ascot event began life as The Gold Cup in 1807 – Ascot’s oldest surviving race. To this day, winners still receive a gold trophy.

Royalty was permanently tied to the racecourse in 1822, when King George IV ordered the creation of the Royal Enclosure – used to host the invite-only crowd today.

The first legendary jockey at the racecourse to capture the nation’s attention was Fred Archer in 1873. Known as ‘the phenomenon’, he raced for 14 years and rode 80 winners in total at Ascot.

The racecourse remains owned by the Queen to this day as part of the Crown Estate, but legislation passed in the 1800s means it will always remain open to the public.


MORE : Prince Harry fell off his horse and went through three animals during polo match