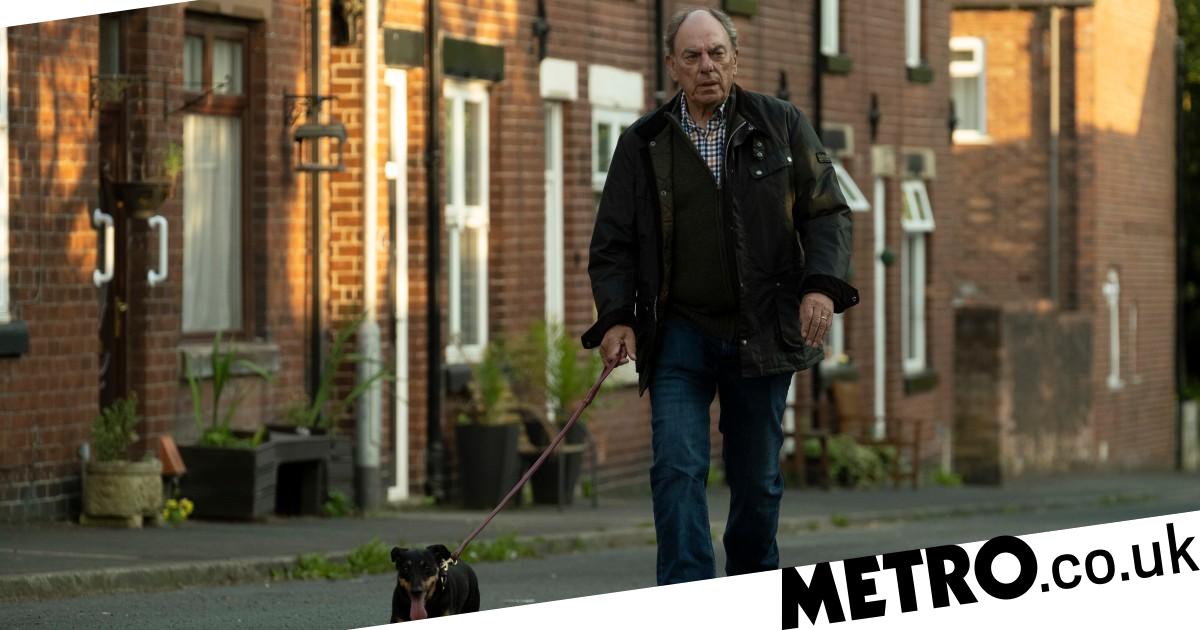 Sherwood is the latest BBC drama to come to screens – set in a Nottinghamshire mining village – but where is it filmed?

Sherwood comes from writer James Graham – who also penned ITV’s Quiz – who grew up in the area at the time when the killings occurred.

However, towards the end of the instalment, former miner Gary Jackson (Alun Armstrong) was killed outside his house on the way home from the pub and in come fears that the murder may be connected to the divisions that tore the community apart back in the miners’ strike of 1984-85.

The synopsis describes the series as a ’contemporary drama at the heart of which lie two shocking and unexpected killings that shatter an already fractured community and spark a massive manhunt’, and continues on BBC One tonight.

The six-parter is based on two real-life killings that took place in Nottinghamshire back in 2004, and while seemingly unconnected, they happened weeks apart and sent shockwaves through the local community.

Keith Frogson, who was a local miner, was killed outside his home, while newlywed Chanel Taylor was shot dead by her father just weeks later.

Sherwood looks at the historical context of the murders, as well as how they affected the local community.

And while the show is set in Nottingham, where is it actually filmed?

Where was Sherwood filmed?

Sherwood itself is set in Ashfield, which is where the creator James grew up in the 1990s and early 2000s.

James previously confirmed that filming took place in a variety of Nottinghamshire locations.

He told press: ‘I was surprisingly moved to see… all those shots of the community that you see, that’s when we filmed in Annesley and Newton and to see that on the BBC… to the BBC I am incredibly grateful for this opportunity.

‘Coming up, you’ve got highlights that include Newton train station so get ready for that. Newstead Abbey, we did almost a whole episode in Newton abbey, and lots of places.’

Newstead Abbey was formerly an Augustinian priory and is best known as the ancestral home of Lord Byron.

However, some of the scenes shot have the backdrop of locations in Lancashire, and not in Nottinghamshire itself.

According to Bolton News, some scenes were filmed in Pigeon Tower in Rivington, which is a tiny village located near Bolton.

Due to disruption amid the Covid pandemic, James explained multiple scenes were shot elsewhere, including in Manchester, Blackpool and parts of Yorkshire.

Sherwood continues tonight on BBC One at 9pm.