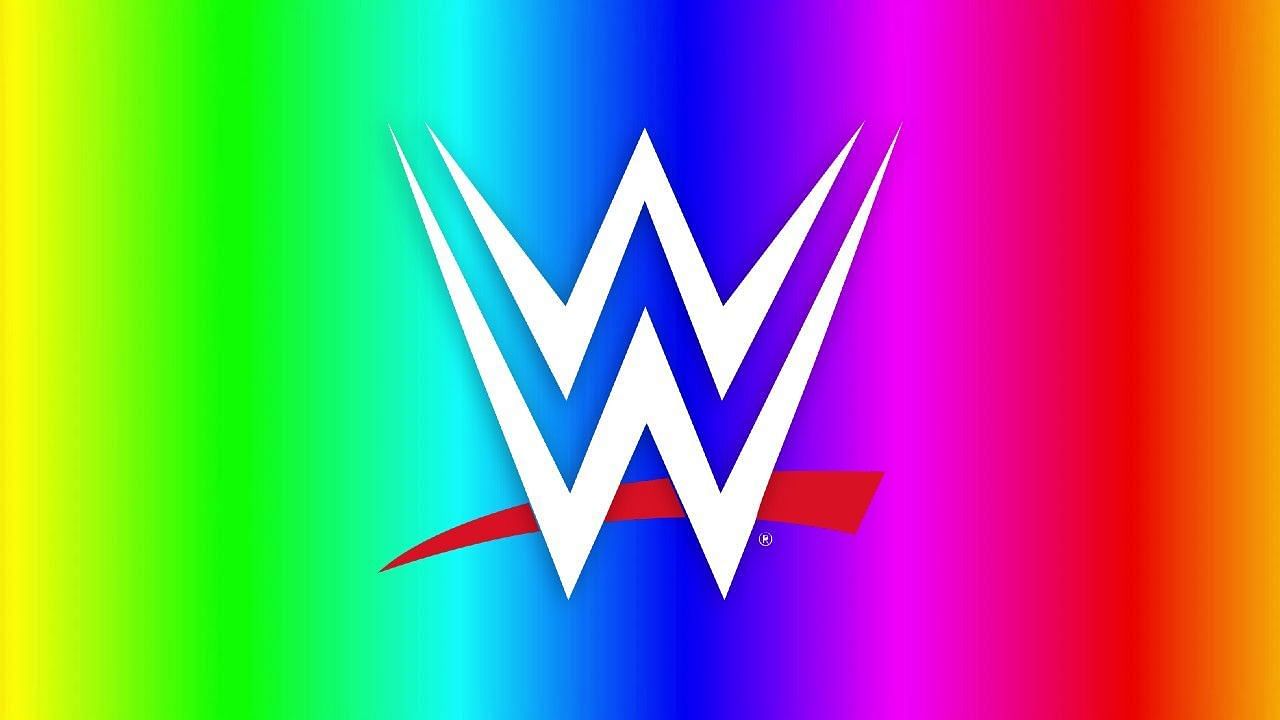 June is the annual Pride Month, a month out of the year dedicated to celebrating the rights of LGBT+ communities all over the world. WWE is no stranger to supporting a good cause, even going so far as to turn their ring ropes pink for breast cancer awareness on occasion, and LGBT rights are no different.

The company has paid tribute to the community in the past, notably with Finn Balor’s entrance at WrestleMania 34 in New Orleans.

Now, however, several WWE Superstars have taken to Twitter to share their support for their LGBT+ friends, relatives, and peers. Some WWE stars who are members of the community themselves have also commented on the importance of Pride Month to them. Sonya Deville, for example, participated in the LA Pride Parade.

She also shared a moment with her partner at the event.

Montez Ford had a photoshoot in the same style to show his support.

WWE got into the charitable spirit by releasing a line of new merch for the month.

As part of their WWE Together campaign, which is a campaign in support of rights for non-cis peoples, WWE released clothing sporting their logo with the word “together” underneath in a rainbow font.

Sonya Deville was pictured wearing the merch when she took to Twitter to announce the WWE Together campaign. It was also announced that 100% percent of net proceeds will go to charity.

It is interesting to see the ways that WWE Superstars show their support for LGBT rights. You can read more about WWE’s new merch by clicking right here.